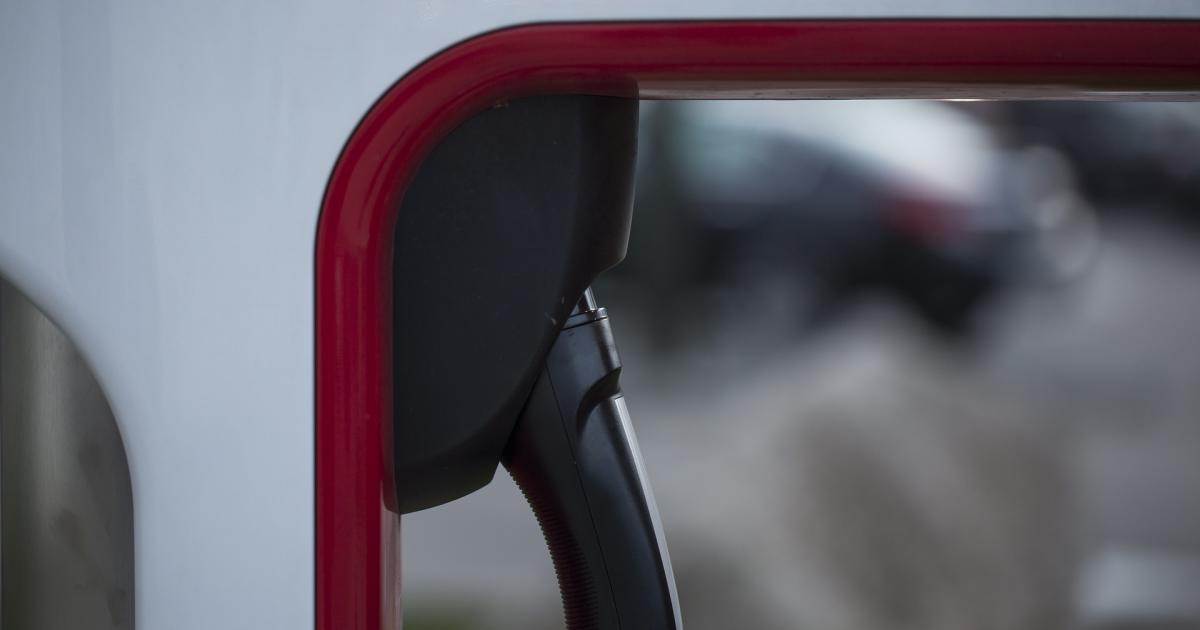 As Tesla Inc. (NASDAQ: TSLA) set a record for the company for vehicle deliveries, by selling 367,500 cars in 2019, the rise of Tesla’s shares by almost 120% since the beginning of the year can be strongly associated to this record. The most attention that Tesla gets is due to its car segment. But let’s not ignore the company’s solar power business, especially that the company expects that one day this segment will rival its car business.

Solar and battery products account for only 6% of Tesla’s revenues in 2019. But if we consider that the solar rooftops market is worth approximately $165 billion a year, Tesla’s $5 million can easily be increased to earn a larger piece of the market. In the U.S, Tesla is offering job opportunities within solar operations. In Australia, strongly affected by devastating wildfires, Tesla partnered with a solar company and Atlassian founder Mike Cannon-Brookes, to deploy large pre-assembled solar power systems and Tesla Powerwalls in less than a day, to power back up local grids. Since then, Australia has become one of Tesla’s biggest market for energy storage.

The reduction of carbon footprint is not only Tesla’s interest. All the big players are investing incredible sums and are switching to renewable sources of energy. Amazon.com, Inc.‘s (NASDAQ: AMZN) plan for the next period is to use 80% of the total spent energy from renewable sources by 2024. By 2030, Amazon plans to use 100% renewable sources of energy. Furthermore, the Amazon founder Jeff Bezos entered the climate change fight and invested $10 billion in newly created Bezos Earth Fund, his biggest philanthropic investment.

Worksport and its parent company Franchise Holdings International Inc. (OTC: FNHI), announced that they are close to listing their products on Amazon, which will enable them to offer their solar tonneau covers for pick-up trucks through Amazon’s market network in the future. This way, existing truck owners may give some new life to their vehicles.

AES Corporation (NYSE: AES) took part in Google Inc‘s (NASDAQ: GOOG) plan to provide new capacities worth 1.6 gigawatts. Based on joint projects in Chile, where companies cooperated on the 100-megawatt wind farm and the 80-megawatt solar facility to power Google data center, the companies said they want to work on new renewables projects in the U.S. and Latin America, by creating artificial intelligence and data analytics tools like to modernize the electric grid. This cooperation is a form of strategic alliance between these companies, leaning both companies’ footprint in the segment of renewable and solar energy.

At the end of last year, Google announced it will choose eight to 10 startups from Europe, Africa, and the Middle East, and that it will mentor them during a six-month accelerator program, aiming for the ones with the best climate “social impact. This all may be under the influence of Google’s employees which constantly demand more and more climate actions with final goal – zero emissions from Google. And it is only a matter of time before all companies are demanded to do the same and as quickly as possible.

Image by Jakub Orisek from Pixabay