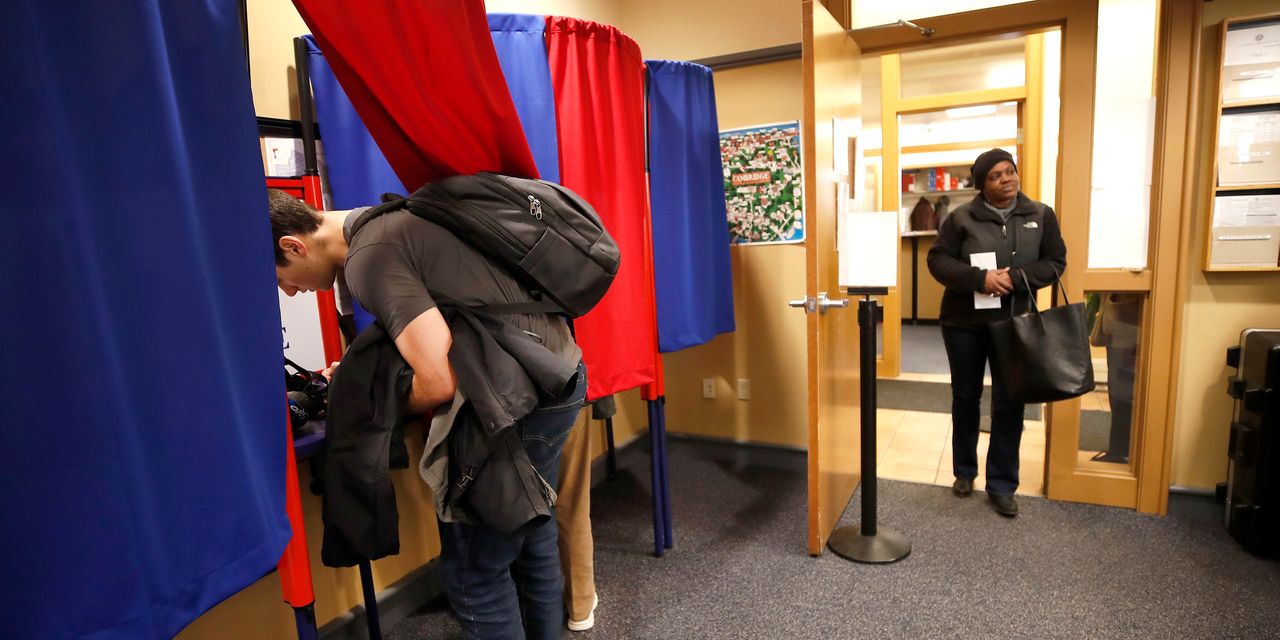 Fourteen states hold primaries next Tuesday, but millions of votes will already have been cast for those contests. Democrats over the years have pushed to expand early voting to help their candidates, but they may soon rue the results. Super Crazy March is possible.

Obama campaign veterans credited their victory in battleground states in 2008 and 2012 to leads in early voting. Democrats have since worked to extend early voting across the country with the aim of driving higher turnout among minorities and young people.

Coronavirus fallout: Here are the 16 department stores Nordstrom is closing...