BartDay
Home Opinion The Democratic Establishment Will Rally Around Bernie 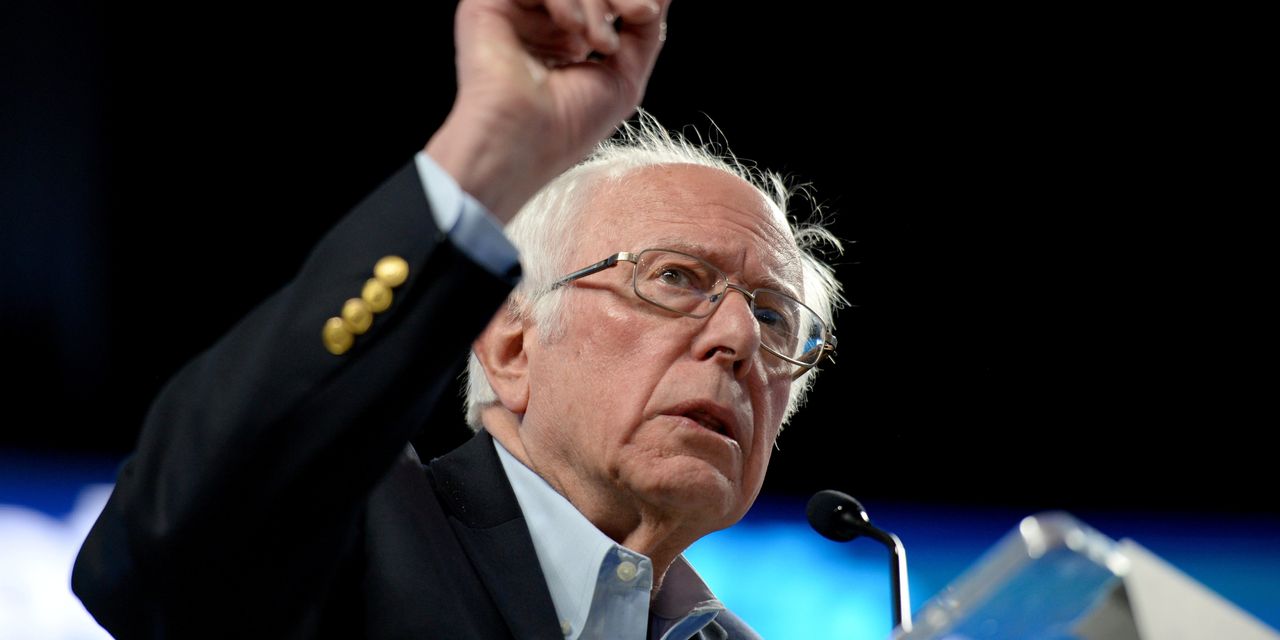 A week from now, Bernie Sanders could well be on a glide path to the Democratic presidential nomination. Even if he doesn’t win the primary in South Carolina on Saturday, he’s expected to do well there. Three days later is Super Tuesday, when 14 states will hold contests and more than a third of the national delegates will be awarded.

The Car Industry's Big Merger Is Better Than Investors Think