DUSSELDORF, Germany, March 5, 2020 /PRNewswire/ — Alessandra Ambrosio, the famous Victoria Secret model and Vogue cover girl has been criticised after she launched a bikini line which she captioned as having the ‘power of YANTRA.’ She called the line special because it uses the geometry of the SRI YANTRA symbol proving she is trying to blend spirituality with fashion design. Several Hindu groups were quick to demand that Alessandra Ambrosio publicly apologise and rename her bikini line as they believe it is inappropriate and offensive to their religion. Rajan Zed, president of Universal Society of Hinduism, said that “ancient Yantra,” which is “the visual equivalent of mantra” or religious chants, represents “the Goddess and the cosmos” and is “a serious and sacred symbol or concept used for Hindu liturgy and meditation.” 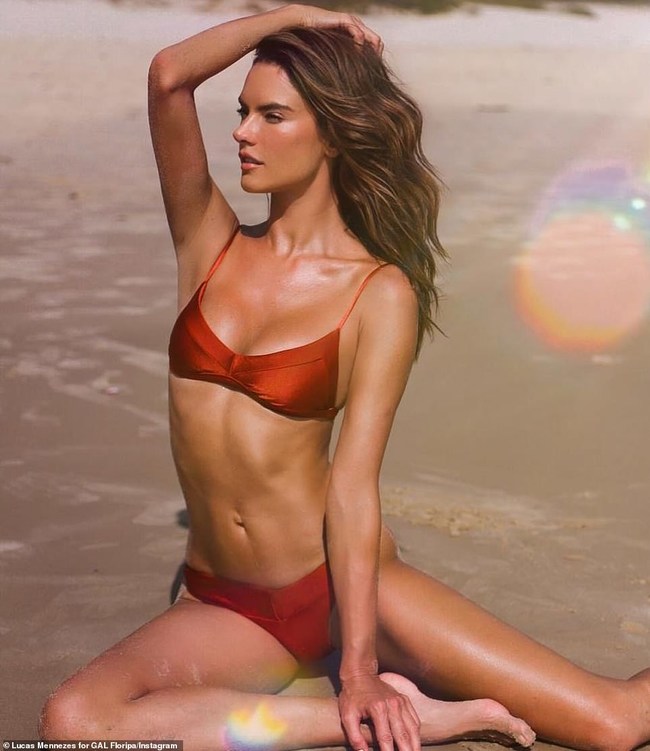 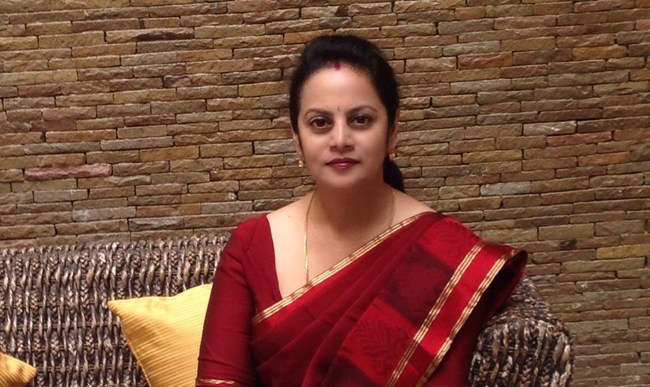 Vinita Rashinkar, noted Indian author of the bestselling “Sri Chakra Yantra” has come to the defence of the former model and states that it is ridiculous for Hindu groups to oppose the bikini line on the grounds that it offends Hindu religious beliefs. In a statement, the author says: “The Sri Yantra is the ultimate symbol of Shakti – the power of the feminine energy.” In the Vedic tradition, the Sri Yantra is regarded as the representation of the universe as well as the body of the goddess related to the feminine principle. If by wearing the Sri Yantra in any form allows a woman to feel the goddess-power within herself and helps her to move toward a radiant and joyful manifestation, then it should not be seen as hurting Hindu sentiments.

Zed also said that it “hurt the devotees” through the line, which featured “inappropriate usage of Hindu deities or concepts or icons or symbols for commercial or other agenda.” Vinita counters this by stating that the Sri Yantra design is seen everywhere from t-shirts to jewellery, even bed spreads and wall decals so it is wrong to single out Alessandra for criticism and accuse her of commercialising the yantra when the whole world is doing the same and no one has raised an issue so far.

Vinita explains in her book “The Sri Chakra Yantra” that a yantra is an instrument for meditation which supports spiritual growth. The Sri Yantra is known to be the most powerful among all yantras and is the symbol of the great divine mother principle, the source of all energy, power and creativity.