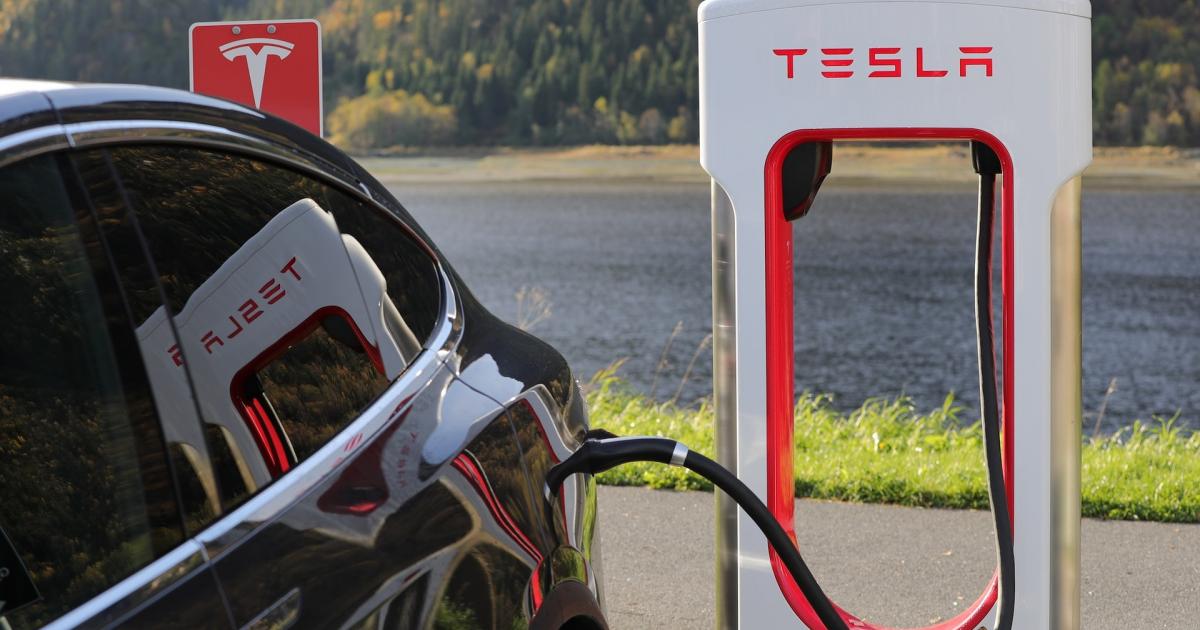 UK companies are planning to invest £12bn in electric vehicles so they will be able to deal with the expected fuel duty increase and to comply with the future UK ban on sales of new vehicles that use traditional fossil fuels.

This ban was initially planned for 2040, but it is now pushed to 2035. Additionally, the UK government is thinking about banning the sale of petrol and diesel cars even sooner, in 2032, which is three years earlier. Surveys have shown that almost half of UK businesses are already thinking about acquiring rechargeable vans to counteract the announced government embargo on combustion engines.

The UK had a decade long suspension on fuel tools increase. The latest announcements that the fuel duty is about to increase will definitely push up the sales of electric vehicles. Sales of EVs are already expanding in the UK, but that number is still low as there were only 2% of new car registrations in 2019. All of this is a part of the UK’s final goal to reach virtually zero carbon emissions until 2050 and to contribute to the world’s climate crisis solution. Car pollution participates almost 20% in the UK’s carbon emission. This number has been rising in recent years due to the increase in the popularity of SUVs.

These new changes already had some preliminary effects. Before, more than two-thirds of the UK companies said they were opposed to investing in electric vehicles because of the price of the vehicles themselves and then amid concerns how high their energy bills could go up. A solution could be found in investing in solar panels and battery packs, or just to be more organized and charge the vehicles during the night when the energy price is lower. These days, almost 50% of the companies are thinking about the electric car or a van.

Tesla In The Solar Industry

We all know Tesla, Inc. (NASDAQ: TSLA) for its great quest in the production of electric vehicles. It is to say the least the leader of the electric vehicles revolution! Moreover, Tesla has reached a market capitalization of $107 billion in mid-January. This means it surpassed German Volkswagen (OTC: VWAGY) and became the world’s second most valuable auto company, just below Toyota Motors (NYSE: TM). But Tesla is not only about electric vehicles.

Together with Panasonic Corporation (OTC: PCRFY), the company started producing new solar roof products and low profile solar panels in its Gigafactory in Buffalo. One day, the company expects its solar energy business to rival its EV segment. And considering its track-record, there’s no more reason to doubt the promises of its flamboyant CEO, Elon Musk.

Solar And Electric Together

Franchise Holdings International‘s Worksport (OTC: FNHI) is already offering some products which bring electric vehicles and solar energy together. Their new line of solar-powered tonneau covers for pickup trucks can store energy, opening the doors to use this technology to extend the driving range of electric pickups. Once FNHI and Worksport complete the listing process with Amazon.com, Inc. (NASDAQ: AMZN), we will be able to find their products on the Amazon market.

Zero carbon emission is the goal for everyone. Both 2032 and 2035 are not far far away from today as we all know too well that time flies. The governments all over the world must have some good plans on how to bring electric cars closer to potential buyers. Even some small new incentives will do the trick. But just keep them coming!

Write to [email protected] with any questions about this content.

Image by Blomst from Pixabay