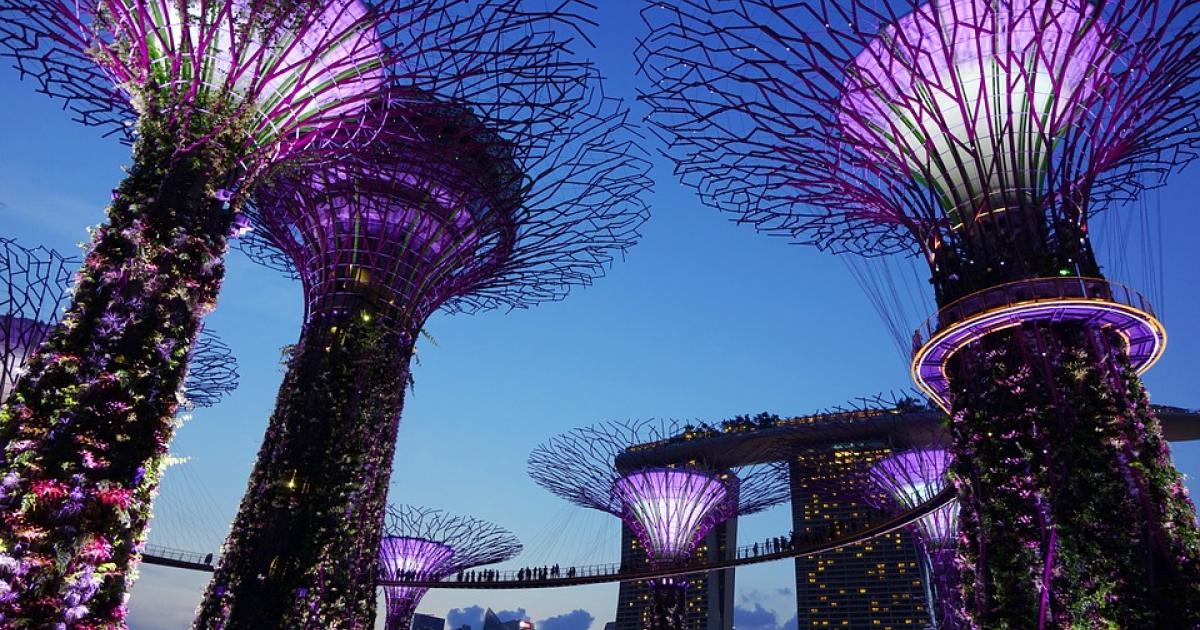 With the MSCI Emerging Markets Index down 3.77% year-to-date, this will likely go down as another disappointing year for developing world equities.

The emerging markets benchmark is in the red while the S&P 500 is modestly higher. However, the developing economies index is higher by more than 21% over the past 90 days, potentially signaling emerging markets stocks are poised to add more momentum.

“In the near term, the commodity-sensitive Latin America and EMEA regions should outperform as crude oil and metal prices continue to recover, while equity markets in China may lag due to US election-related political tensions,” according to BNP Paribas. “Over the medium term, however, the effects of China’s large fiscal boost to the economy should feed through to the rest of the region and the dominance of Asia, and in particular of Chinese technology, should reassert itself.”

China’s proactive monetary response to the pandemic provides another potential catalyst for the triple-leveraged EDC.

“Another reason for optimism is the outsized fiscal and monetary stimulus in China, which is nearly on par with the stimulus in 2015-2016,” notes BNP Paribas. “If history is any guide, this support should not only benefit the Chinese economy, but also other emerging markets, though in 2015-2016, it took several months before the relative performance of the markets reflected the impact.”

As has been the case for some time, emerging markets equities are inexpensive, but this time around could be different and while that’s a longer-ranging trend, it can provide some short-term enthusiasm for traders looking to get tactical with the bullish EDC.

“Valuations are a further factor in favour of emerging markets,” according to BNP Paribas. “The price-book ratio of the MSCI EM index relative to that of the MSCI World index is near the lows since 2003. For the IT sector, relative multiples have rarely been this low since the tech bubble in the late 1990s.”

This China Internet ETF Is On A Roll