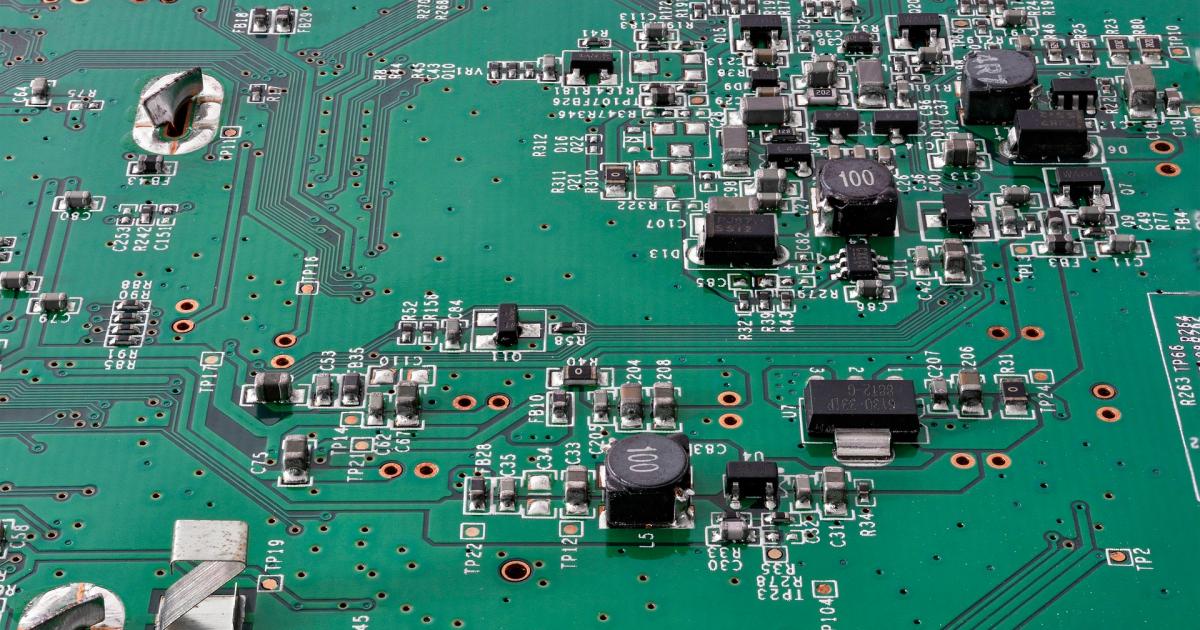 It fell 7.6% on Tuesday, but the rally by shares of Taiwan Semiconductor (NYSE: TSM) has been nothing short of breathtaking.

The semiconductor foundry company nearly doubled off its March lows and, along the way, became one of the 10 largest companies in the world by market capitalization. With a market value of about $350 billion, Taiwan Semiconductor is larger than any U.S.-based chip name and roughly $100 billion bigger than both Intel (NASDAQ: INTC) and Nvidia (NASDAQ: NVDA).

The Taiwanese semiconductor Goliath also is also acting as the primary driver behind its home country’s performance as one of 2020’s best-performing emerging markets, meaning plenty of exchange-traded funds, including some oft-overlooked names, are benefiting from TSM bullishness.

Here are a few that fit that bill.

The iShares MSCI Taiwan ETF (NYSE: EWT) is the largest ETF dedicated to stocks in that country and it devotes more than 27% of its weight to the locally listed shares of Taiwan Semiconductor, good for one of the largest allocations to that stock among all ETFs.

That hefty exposure is working in favor of investors this year as EWT is higher by almost 9% compared to a loss of 2.53% for the MSCI Emerging Markets Index, a benchmark in which Taiwan is one of the largest country weights. However, there are some risks with that big TSM weight.

“Investors who want to maintain exposure to Taiwan and its dynamic, Tech-oriented economy may wish to reduce exposure to TSMC, either by partially shorting shares of TSM to offset the exposure from EWT, or by switching to an ETF with less concentration in Taiwan Semi,” according to the ETF Research Center (ETFRC).

Up almost 9% over the past month, the Alpha Architect Freedom 100 Emerging Markets ETF (CBOE: FRDM) is benefiting from a more than 11.2% weight to TSM, putting it in rare air among U.S.-listed ETFs.

That performance is all the more admirable when considering FRDM’s freedom weighting methodology, one should investors well over the long haul, excludes Chinese stocks.

“One such fund we like and have highlighted before is the Freedom 100 Emerging Markets ETF,” according to ETFRC. “It has about 11% allocated to TSMC (less than half of EWT’s exposure), with about 25% of assets overall invested in Taiwanese stocks and another 20% invested in South Korea. And as we highlighted two weeks ago, companies in FRDM enjoy a higher growth rate than either EWT or the iShares MSCI South Korea ETF (NYS:EWY).

The VanEck Vectors Semiconductor ETF (NASDAQ: SMH) has a 15.34% weight to TSM, or nearly 700 basis points than it allocates to Nvidia, its second-largest holding. Additionally. SMH’s TSM exposure is almost 1,000 basis points higher than what’s found in the PHLX SOX Semiconductor Sector Index.

This China Internet ETF Is On A Roll

Gear Up For An Emerging Markets Turning Point With EDC