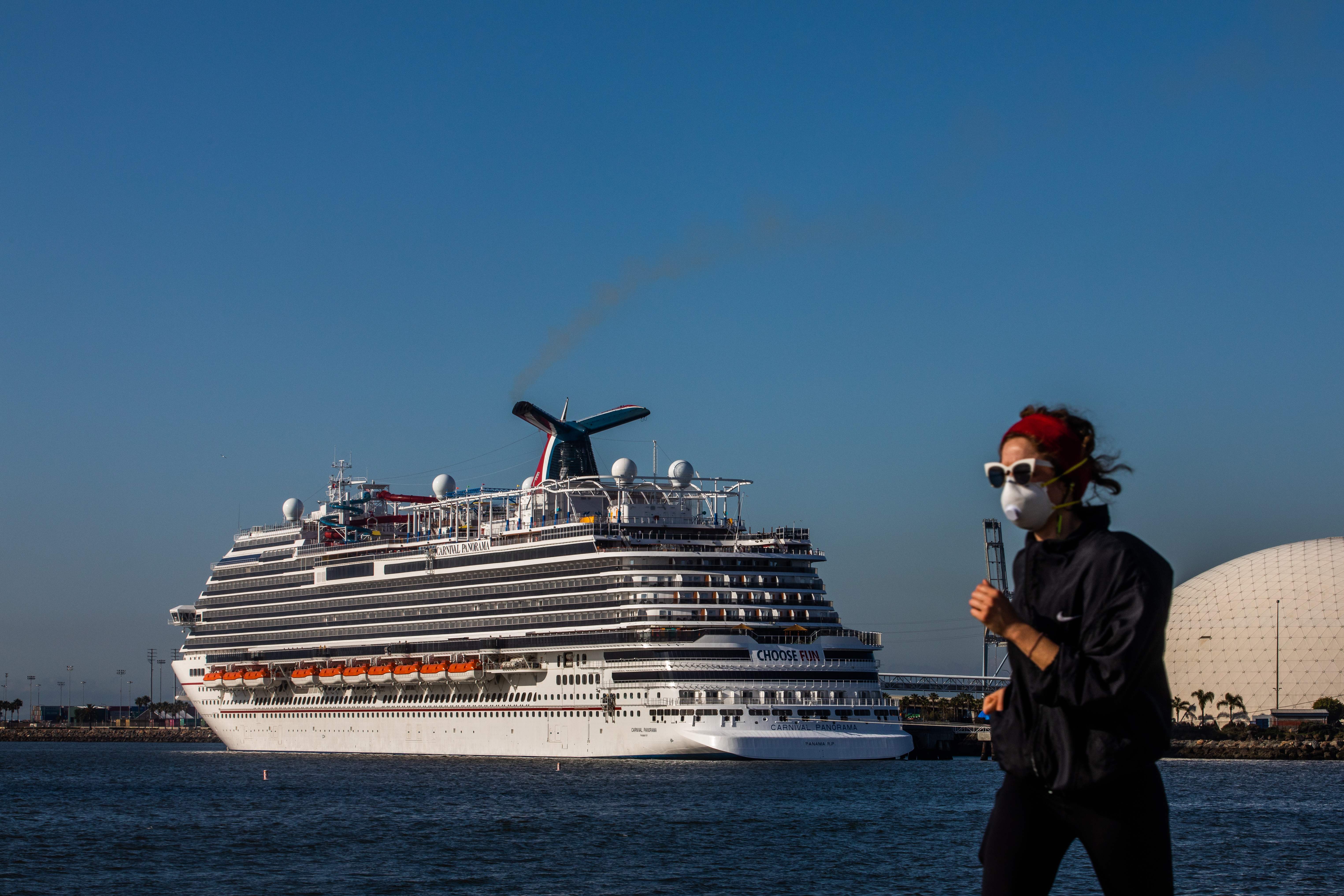 “The recovery plays got a huge boost last night when Abbott Laboratories announced a 15-minute Covid test with great reliability that you can take at home,” the “Mad Money” host said.

Abbott Labs, a medical supplies manufacturer, announced Wednesday evening that it received emergency use authorization from the U.S. Food and Drug Administration for a rapid Covid-19 test that can cost $5. The company plans to begin shipping tests out in September and expects to produce 50 million tests per month by October.

The test, BinaxNOW, which is supported by a mobile application to display results, is expected to be used in work and school environments, which is seen as critical in the fight to contain coronavirus and fully reopen the U.S. economy. The White House plans to buy 150 million of the tests in a $750 million deal with the device maker.

“I think Abbott’s come up with a game changer here,” Cramer said.

The comments come after equities markets turned in a mixed day of trading. The Dow Jones Industrial Average, which poked its head into positive territory before ducking back under in a volatile session, rose 160 points to 28,492.27 for a 0.57% gain. The S&P 500 advanced 0.17% to a new closing high of 3,484.55.

Abbott Labs was among the top gainers in Thursday’s market, flanked by big gains in travel and entertainment stocks.

Live Nation saw the biggest advance in its shares, rallying almost 9% to a $57.26 close. The cruise and airline stocks of Royal Caribbean, Norwegian, United Airlines and Carnival rounded out the top 5 on the S&P 500 during the trading day.

“If you know your fellow passengers don’t have the virus, you’d be a lot more willing to fly or book a cruise,” Cramer said.

The other end of the index was peppered with what’s been dubbed the stay-at-home plays, or companies that benefit from a lockdown environment, especially in the travel, leisure and financial industries. Among the biggest decliners were Netflix, Facebook, Adobe and Lowe’s.