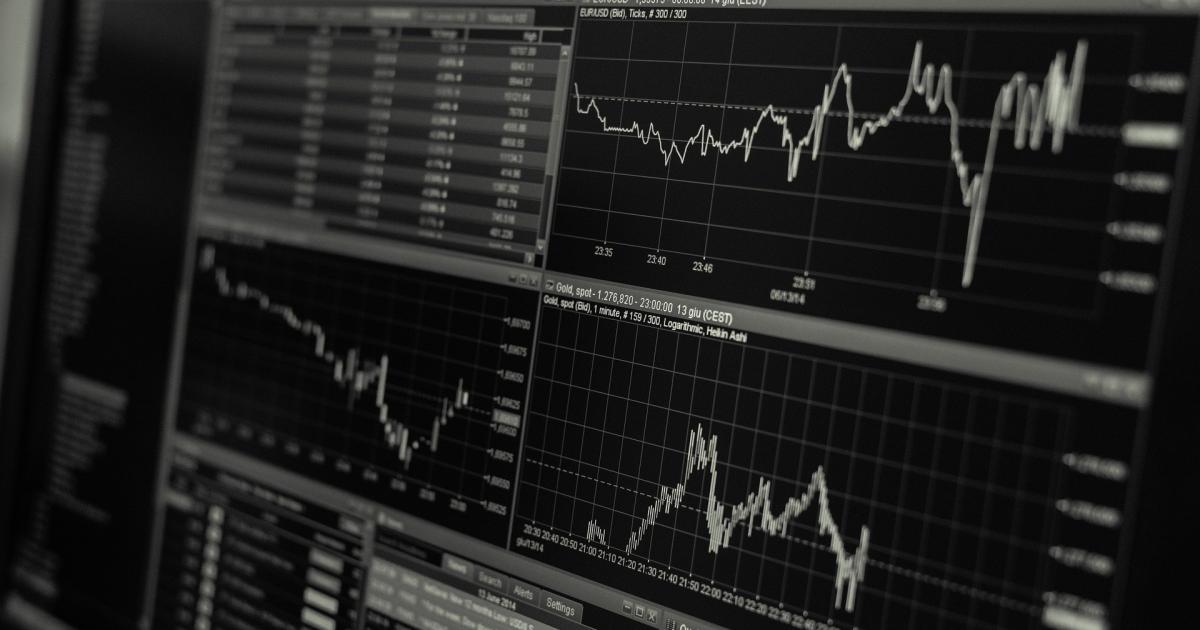 On Tuesday, the stock meltdown continued. It has now set the three major indices up for a third straight session of losses as the tech selloff continued. Even blockbuster Tesla Inc (NASDAQ: TSLA) saw its stock plummet 17 percent.

There Is More To The Pharmaceutical Race Than Speed

On Tuesday morning, the CEOs of vaccine candidates wrote a public letter where they vowed to make safety of the vaccines their top-priority, despite being pressured with time. The letter was signed by AstraZeneca plc (NYSE: AZN), Johnson & Johnson (NYSE: JNJ) and Moderna Inc (NASDAQ: MRNA). It remains to be seen if this will be enough to put concerns to rest and amend the trend of vaccine hesitancy.

Virgin Galactic Holdings Inc (NYSE: SPCE) shares rose 2% after UBS gave it a Buy rating, citing first-mover advantage. Despite falling by almost a third since the beginning of August, shares of Virgin Galactic managed to rise 38% for the year to date. It just shows that a ticket to space never gets old.

Tesla had the worst drop since March’s lows after two unpleasant surprises that caused its shares to slide 16% shortly after markets opened on Tuesday. First, on late Friday, the blue-chip committee announced the stock will not be included in the S&P 500 despite ticking all the boxes. Second, its competitor Nikola Corporation (NASDAQ: NKLA) entered into a game-changing partnership with General Motors Company (NYSE: GM). GM acquired an 11 percent stake in the company which amounts to $2 billion. Nikola now has access to GM’s battery infrastructure to produce its Badger that is set to compete directly with Tesla’s Cybertruck, along with its core line of semi-trucks. But GM also won a ticket to the EV era.

What also contributed to the negative sentiment is the dilution of shares. Also on Tuesday, Tesla announced it had completed a $5 billion share sale as of Friday. The settlement of shares sold is expected to be completed by Wednesday.

Although we had a long Labor Day weekend, Tuesday was everything but calm seas. Considering we are still far from winning COVID and scientists warn of a potential wave during winter months, this blockbuster year is still being written. Fasten your seatbelts, as a lot more things will happen before we get to fly to space and entirely switch to electric vehicles.

This article is not a press release and is contributed by a verified independent journalist for IAMNewswire. It should not be construed as investment advice at any time please read the full disclosure . IAM Newswire does not hold any position in the mentioned companies. Press Releases – If you are looking for full Press release distribution contact: [email protected] Contributors – IAM Newswire accepts pitches. If you’re interested in becoming an IAM journalist contact: [email protected]

The post A Tumbling Tuesday appeared first on IAM Newswire.

Image by Lorenzo Cafaro from Pixabay