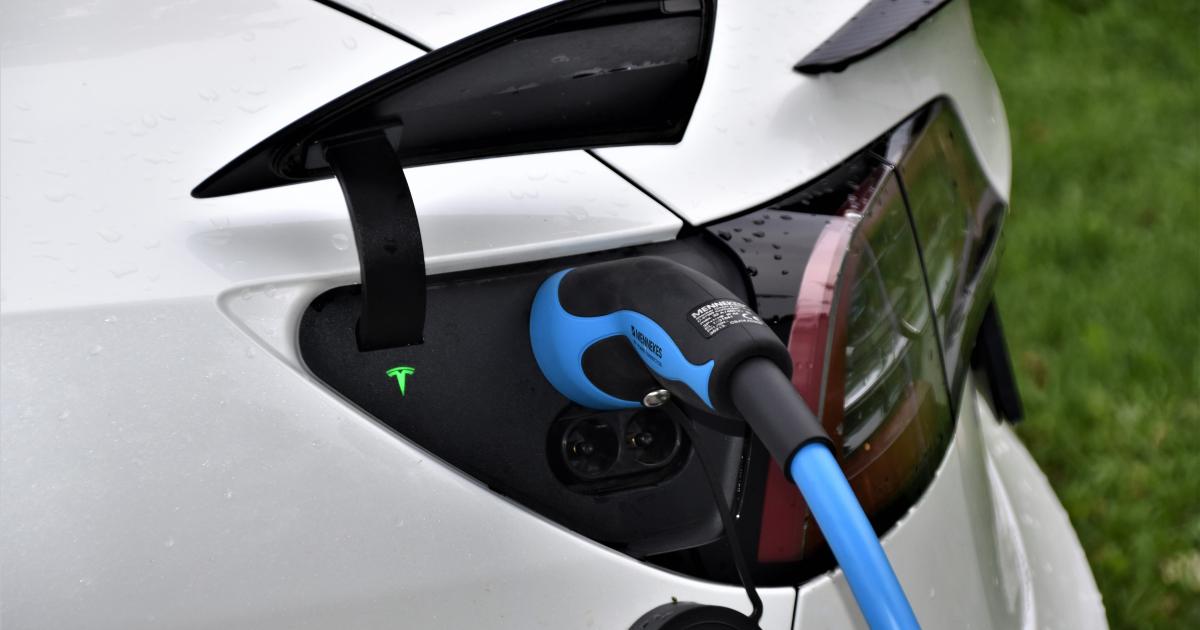 On Tuesday, General Motors Company (NYSE: GM) announced it took an 11-percent stake in Nikola Corporation (NASDAQ: NKLA), one major challenger to Tesla Inc (NASDAQ: TSLA). The 2 billion partnership will provide GM the opportunity to engineer and manufacture the all-electric Badger. Badger is a pickup truck that the Phoenix-based startup unveiled in February. Meanwhile, Nikola will gain access to GM’s Ultium batteries and Hydrotec fuel cells for its electric semi-trucks.

After the news was announced on Tuesday, Nikola’s stock price soared as much as 53.4 percent to $54. Even GM shares surged 11.1 percent to $33.33. But, Tesla’s shares plunged almost 20 percent as this is a “game-changing deal.” It is a huge step forward for Nikola, but it is a win-win for both. It seems that GM is ready for a comeback to the electric market – in case you forgot, GM was vilified for killing its battery-powered EV1 which hit the market in 1996. But its Chevy Bolt is a popular option among American EV buyers. Earlier this year, GM unveiled its modular Ultium electric vehicle platform on which it planned 20 EVs using unique, fast-charging battery packs with a driving range of 400 miles or more. With Nikola, GM has the bargaining chip it needed to enter the game.

Last Friday, VOLKSWAGEN AG/ADR (OTC: VWAGY) provided a glimpse of its ID.4 that appears to have struck a balance between minimalism and advanced tech with touchscreens and a panoramic sunroof. We will find out if this model will be the Goldilocks in the EV story when it gets revealed by the end of the month. The ID.4 is part of the company’s plan to invest $13 billion in electric mobility by 2024 as part of its Transform 2025+ strategy.

On September 8, it also released the first image and video of its new compact SUV. Under the Tiguan, this is the second proof that Volkswagen’s intensifying its SUV strategy following the launch of Atlas Cross Sport earlier this year. The official reveal will take place in mid-October. President and CEO of Volkswagen Group of America, Scott Keogh, promised the equivalent of the iconic Beetle, Golf and Jetta with which the German carmaker indeed confirmed the theory that great things come in small packages.

Meanwhile, VW Group CEO Herbert Diess revealed that Elon Musk took a drive in VW’s electric ID.3. The two competitors have been complimentary of each other’s efforts in the past. Interestingly, this behavior persevered despite Tesla building its new Gigafactory in Germany. Musk responded to the courtesy as he found VW’s electric candidate pretty good for a non-sporty car. Moreover, Volkswagen has entered a joint venture with Ford Motor Company (NYSE: F). The goal is for Ford to build an electric car on VW’s ID.3 platform for sale in Europe by 2023. Volkswagen has now made it crystal clear that it means business when it comes to EVs.

The Transition Will Not Be Easy, But It Is Possible By Joining Forces

The transition from internal combustion engine cars to EVs is much more than a technical shift. It is a radical shift into a new domain, outside everything that traditional automakers know best. This is why their success is often put in question. However, this week, it became clear that traditional automakers have much better odds of adapting to the EV era than we thought. All they need is a bit of outside help as even Toyota Motor Corp (NYSE: TM) was among the first to say that it is not strong enough to go at it alone. If history has taught us anything, it is the mesmerizing power of synergy.

This article is not a press release and is contributed by a verified independent journalist for IAMNewswire. It should not be construed as investment advice at any time please read the full disclosure. IAM Newswire does not hold any position in the mentioned companies. Press Releases – If you are looking for full Press release distribution contact: [email protected] Contributors – IAM Newswire accepts pitches. If you’re interested in becoming an IAM journalist contact: [email protected]

The post Can Traditional Automakers Escape the Fate of Dinosaurs? appeared first on IAM Newswire.

Photo by Waldemar Brandt on Unsplash