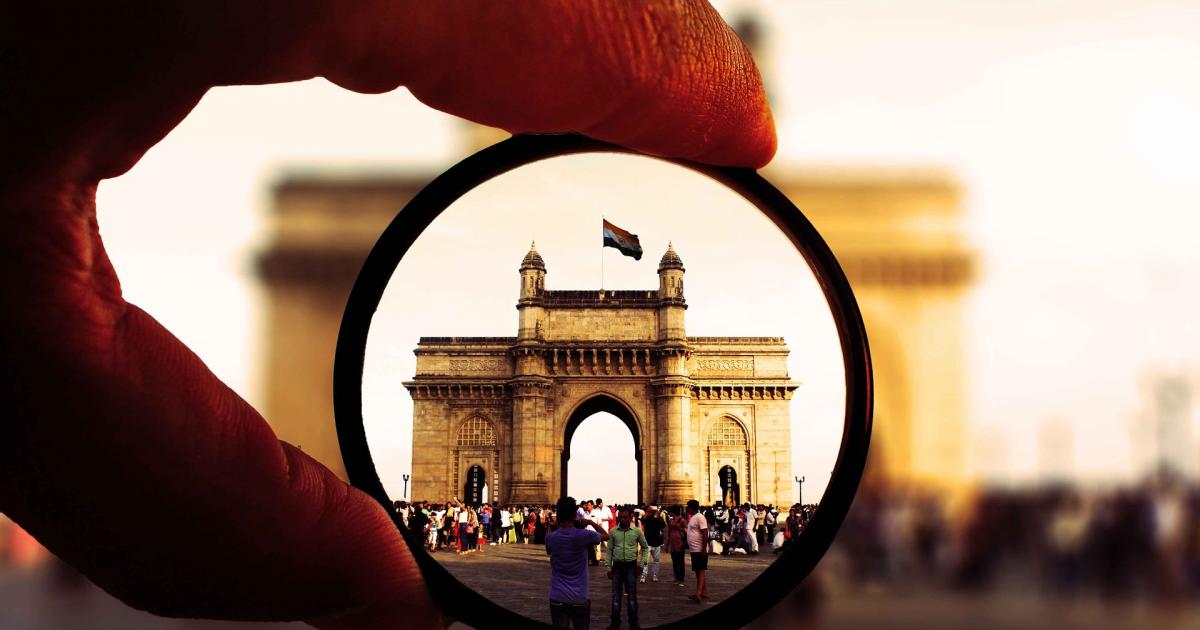 Amazon.com, Inc. (NASDAQ: AMZN) could take its India ambitions to the next level through a partnership with a local player, according to a new Bloomberg report.

The Amazon-Reliance Report: The U.S. e-commerce giant is negotiating with Reliance Retail Ventures Ltd, owned by Indian billionaire Mukesh Ambani, to buy a $20-billion stake in the business,  Bloomberg reported Thursday, citing a person familiar with the matter.

Reliance Retail is a subsidiary of Ambani’s flagship company Reliance Industries Ltd, or RIL. RIL is contemplating offloading as large as a 40% stake in the retail subsidiary, Bloomberg said.

The speculation led to strong buying in RIL shares, which rose 7.1% to a record high at the Bombay Stock Exchange.

In late July, there was speculation surrounding Amazon potentially buying a 9.9% stake in RIL’s retail arm.

A Win-Win Partnership: If the deal is consummated, Amazon could gain a strong foothold in the Indian retail market.

The decision to tie-up with RIL is considered a smart move after Amazon’s unsuccessful venture in China, where it opted to go solo.

A deal with Reliance would open for Amazon an avenue into brick-and-mortar retail, which is still huge considering the very low penetration of e-commerce in India, Bloomberg said.

Any potential deal could invite antitrust scrutiny due to the market concentration risk stemming from a partnership between the biggest online retailer and India’s largest offline retailer, the report said.

Which FAANG Stock Will Grow The Most By 2025?

Despite All The Commotion, Delisting Controversy Not Taking Toll On Leveraged China ETF