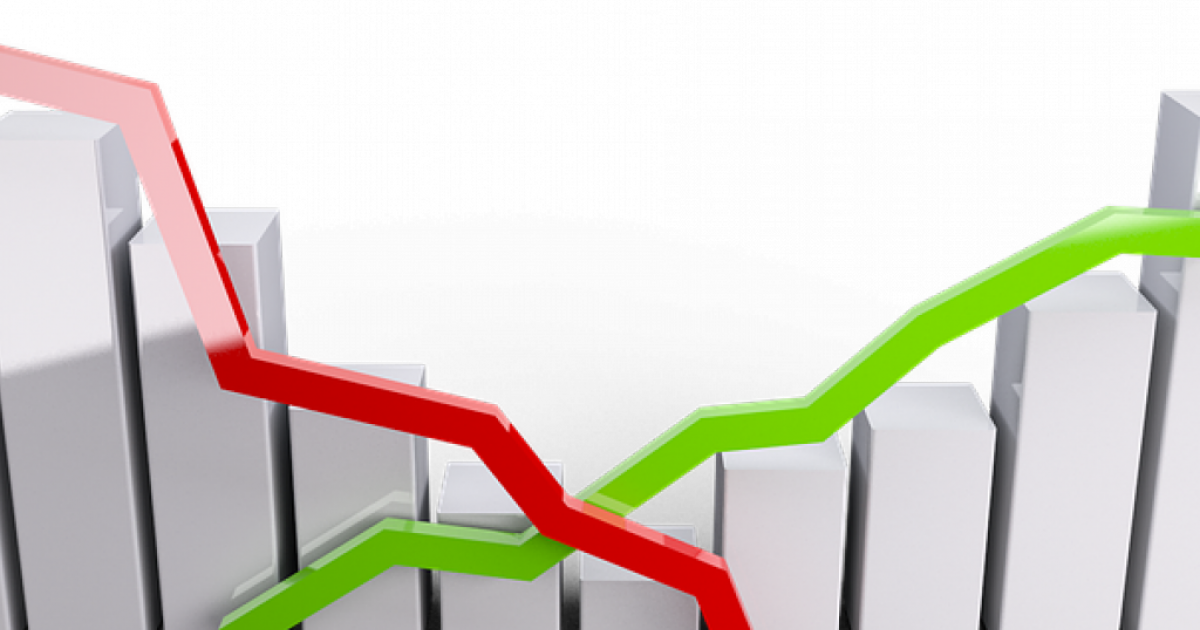 Dow and the S&P500 had a recovery rally on Monday, closing up 1.68% and 1.80% on stimulus hopes and President Donald Trump returning to the White House. The positive sentiment is also flowing through Asian stocks.

Japan’s Nikkei index is trading 0.52% at the time of publication. Japan’s forex reserves data for September is due later Tuesday.

Hong Kong’s Hang Seng index is trading 0.66% higher. Manufacturing PMI data for September is due later Tuesday, which has been in contraction for many months.

India’s Nifty 50 index is trading up 0.82% at press time. Services PMI data for September is expected to show a contraction, which has been the case since March, when India went under a nationwide lockdown.

South Korea’s KOSPI index is trading up 0.47%. Forex reserves data for September is due later Tuesday.

U.S Dollar index futures (USD measured against a basket of five major currencies) are trading down 0.13% at 93.427. U.S. Dollar is trading flat against the Japanese Yen at 105.67.

Mexico's Cannabis Legalization Bill Will Boost Business, But There Are Concerns