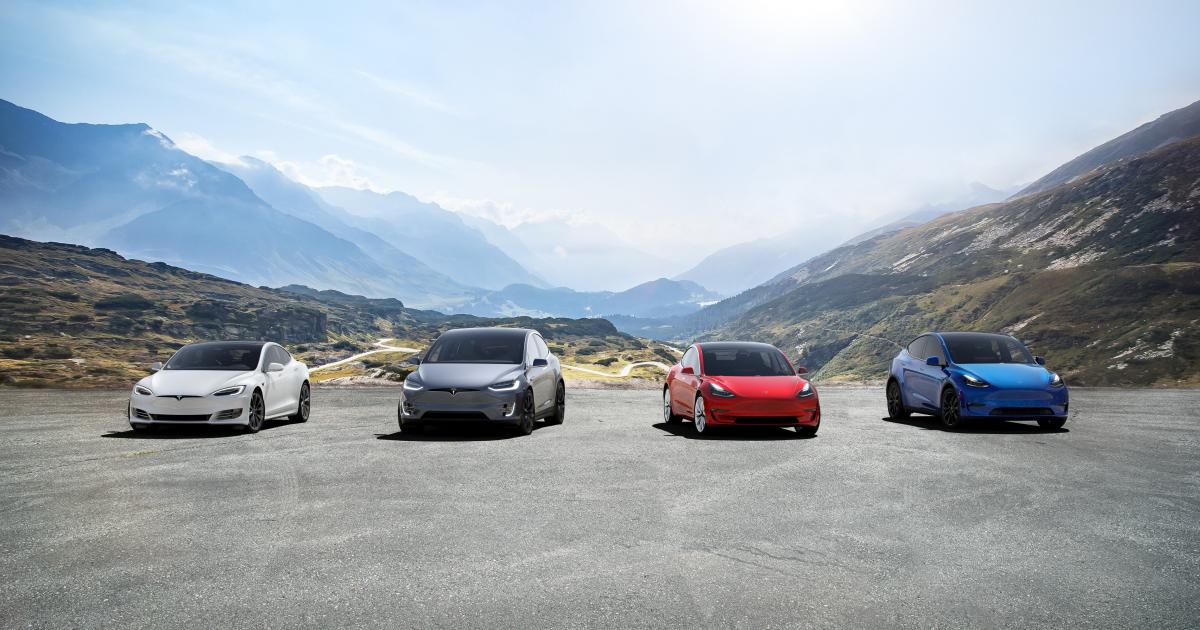 A domestically made Tesla Inc (NASDAQ: TSLA) vehicle in India could soon become a reality, if reports are to be believed.

What Happened: The Southern Indian state of Karnataka confirmed it is in preliminary discussions with Tesla to set up a manufacturing unit as well as a R&D center in Bangalore, which is known as the Silicon Valley of India, the Economic Times reported, citing a government official.

“It is going to be a long-drawn process. We are at it and we will keep the sustained dialogue going,” the official reportedly said.

“We have briefed them about how Bengaluru is home to promising EV startups and also component makers and the advantages we offer.”

In late September, Economic Times reported on news of Tesla holding talks with the Karnataka government over the setting up an innovation unit in Bangalore.

Last week, Elon Musk tweeted that an Indian market entry could be imminent in response to an inquiry from the unofficial account @TeslaClubIN.

Why It’s Important: The development comes at a time when the Indian government is striving to promote EVs as a means to cut down on emissions.

Governmental policy envisages that about 30% of all vehicles on road should be electric by 2030.

Benzinga’s Take: Given that purchasing power in India is still wanting, at least from the perspective of buying premium vehicles, Tesla’s Indian foray could mean the company taking a further hit to margins to make its vehicles affordable to Indian Yet there is an argument the company can make up for margin erosion with volumes.

How soon Tesla can gain a toehold in the Indian market depends on how it can work around the red tape and bureaucratic bottlenecks that are associated with doing business with India.

Related Links: How Tesla’s Chinese EV Market Is Worth $400 Per Share

Bloomberg Releases Its 2020 List Of Wealthiest Families In Asia

HITEC Recognizes Patricia Rios of KPMG as Member of the Year