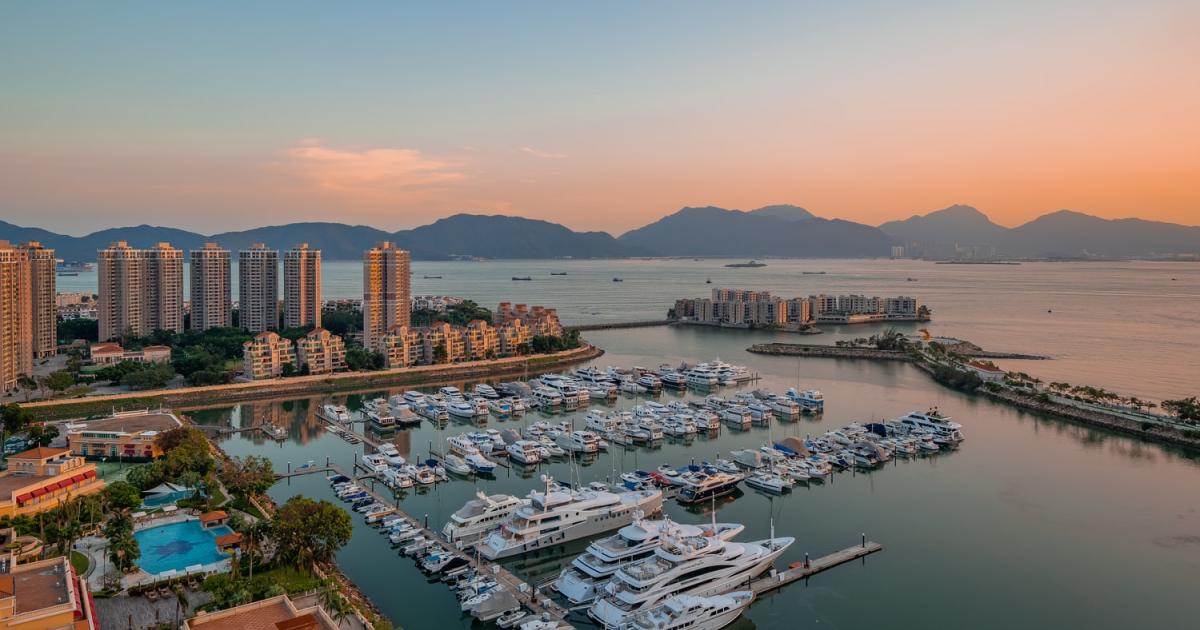 Bloomberg has released its list of the wealthiest families in Asia for 2020.

Same Faces At The Top: According to the report, the 20 wealthiest families in Asia together have $463 billion under their control, up about $10 billion from last year.

The list does not include first-generation fortunes or those in the hands of a single heir.

The Ambani family, successors to the founder of Indian conglomerate Reliance Industries Limited, top the list with $76 billion.

Over the year, the family managed to add $25.6 billion to their fortune despite the pandemic.

The Hong Kong-based Kwok family comes second with a $5 billion drop in wealth compared to 2019’s $38 billion. The Kwoks are the heirs to the Sun Hung Kai Properties (OTC: SUHJF) fortune.

The rest of the top six listed families remain the same and in the same order as in last year’s list.

The Lee family of South Korea, who control Samsung Electronics Ltd (OTC: SSNLF), remain in fifth place despite a roughly $2 billion fall in estimated wealth $26.6 billion. Lee Kun-hee, who managed to build Samsung into the empire it is today, passed away in October. A resulting $10 billion in inheritance taxes could put another dent in the family fortunes, Bloomberg said.

Beyond The Lists: The COVID-19 pandemic is leading to millions of lost jobs worldwide. United Nations Secretary-General Antonio Guterres spoke on the issue at the Bloomberg New Economy Forum on Nov. 16: “Even before the spread of the virus, inequalities were rising, societal divisions were widening and a lack of opportunities was causing frustration and unrest. A strong commitment to reduce inequality, to improve opportunities for all, is in my opinion a fundamental aspect of the way we recover from the pandemic.”

Despite All The Commotion, Delisting Controversy Not Taking Toll On Leveraged China ETF