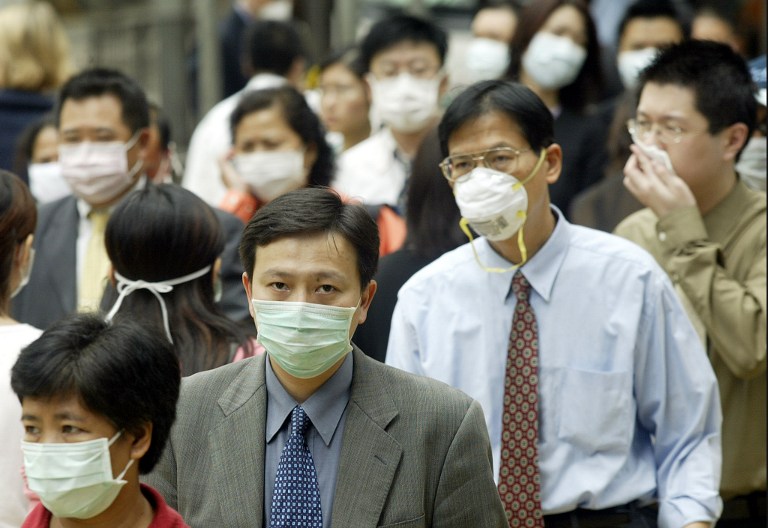 In 2003, the Hong Kong IPO market, then as now dominated by aspiring mainland corporates, started off with a bang before tailing off sharply as news of a deadly new pathogen emerged. Severe acute respiratory syndrome, or SARS, resulted in 774 deaths, with Hong Kong and Beijing hardest hit.

For a while, the city’s capital markets all but closed down. One after the other, mainland firms delayed their Hong Kong listing plans. No one could travel around China; even if they could, few global investors in the US or Europe were inclined to meet bankers, let alone corporate chiefs, who lived and worked in the eye of the storm.

That generated all manner of logistical nightmares. A US-born banker working on the $328 million IPO of Indonesia’s Bank Mandiri in July 2003, remembers being unable to travel to Jakarta.

“I had to do it from Hong Kong,” he tells Euromoney. “The [Indonesian] authorities wouldn’t let me in.”

When activity resumed, a few brave souls tested the waters, starting with Beijing Capital Land, whose stock sale, slated for February, went ahead in June. A landmark event for Hong Kong was the October IPO of state-run property insurer PICC, which raised $693 million, thanks to massive demand from retail investors. Just 42 IPOs were completed that year in Hong Kong, according to Dealogic, raising $1.04 billion.

Now fast forward to 2020 and the emergence of another SARS-like pathogen. Again, the year started with a residue of hope, with seven companies making their debut on Hong Kong’s main board on January 16, marking the busiest single day for primary activity in 18 months.

But that is likely to be as good as it gets. On January 29, Hong Kong partly closed its land border with the mainland and more stringent measures lie ahead, given that 5,974 people have at the point of writing contracted the coronavirus – more than were struck down by SARS.

We haven’t seen the worst of the virus yet. Why would anyone IPO now?

Flights to and from the mainland are cancelled, due in part to plummeting demand, while Beijing is restricting travel between mainland cities. The crackdown continues elsewhere. On January 27, the Philippines suspended the issuance of visas on arrival to mainland Chinese; two days later, Sri Lanka introduced the same measure.

With all this, no sensible corporation would want launch its initial share offering in Hong Kong, let alone Shanghai or Shenzhen. Issuers and their advisers will not be able to travel to see investors, who are in any case unlikely to want to receive a delegation from mainland China.

This was the vortex that sucked in Hong Kong in 2003. No travel meant no listings, and the local primary capital markets ground to a complete halt – and bankers warn the first half 2020 will pan out the same way.

“We haven’t seen the worst of the virus yet,” says a mainland investment banker in Hong Kong. “Why would anyone IPO now? You can forget about any first-quarter IPOs – and probably the second quarter too. Face-to-face meetings are needed and conference calls aren’t enough. You can’t do a listing on Skype.”

Eventually of course the clouds will part. SARS, while deadly, was no repeat of the Spanish flu of 1918 to 1920 that likely originated in China and killed as many as 100 million people. The hope is that this coronavirus will be just as limited as SARS in reach, although experts warn its effects may not peak until April or May.

The last time this part of Asia was hit by a deadly pathogen, its markets returned with a vengeance. Bourses in Hong Kong and China bounced back stronger than ever. In the first quarter of 2004, 15 IPOs got done in Hong Kong, netting $3.06 billion. Bankers facing a few gloomy months ahead must heed Mark Twain’s words and remember that history does repeat itself and in ways good as well as bad.

Supplying the Demand for Regenerative Agriculture with EarthRenew