BartDay
Home Economy The US Economy Produced About $21.7 Trillion In Goods And Services In... 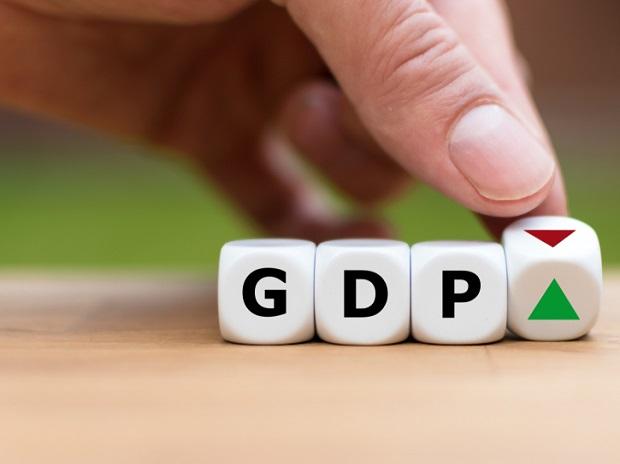 The Bureau of Economic Analysis reported on Jan. 30 that U.S. Gross Domestic Product climbed to an estimated nominal value of US$21.7 trillion. But what does that really mean? We asked Dan Sichel, an economist at Wellesley College, to explain what goes into that massive number – and what does not.

The economic measurement known as gross domestic product has been called one of the great inventions of the 20th century.

Vital for understanding a nation’s economy, GDP is defined as the market value of all goods and services produced within a country’s borders during a given period of time, typically reported in terms of a year or quarter. For example, the latest estimate shows that U.S. GDP reached $21.7 trillion in nominal terms at the end of 2019. By that measure, the U.S. is the world’s largest economy.

Changes in the value of GDP are widely used by policymakers, businesses and financial markets to make critical decisions about hiring, spending, investment and economic policy. In the fourth quarter, U.S. GDP grew by an inflation-adjusted 2.1%, which means the economy is continuing to expand at roughly the same steady pace that it has for the past five years.

Before the methodology for GDP was developed in the 1930s, it was very difficult to know how an economy was doing. Is it weak or strong? Does it need stimulus in the form of more spending or tax cuts to offset a recession? Or is there a risk that the economy is running too hot and may lead to out-of-control inflation?

Now, with GDP, policymakers have an important tool to help them understand how the economy is doing. But what do these numbers really tell us about the economy? And what do they ignore?

As every student in introductory macroeconomics learns, GDP is the sum of household purchases of goods and services, business investment, government purchases and the trade balance. Government officials use administrative and survey data to calculate the value of each piece, which are then added together to get overall GDP – an estimate of the value of everything produced in a country.

When divided by the population of a country, GDP per person often is taken as a rough proxy for living standards and for comparisons across time and among countries. That is not unreasonable given that a per person average of the quantity of goods and services produced in a country is likely to be correlated with well-being.

However, it is important to recognize that GDP is a measure of production, not well-being or value. That distinction has spawned a growing effort to go “beyond GDP” to find a way to measure an economy more broadly than just tallying the sum of goods and services bought and sold.

GDP fails to capture quite a few items that generate value. For example, GDP does not include the value of important types of household activity, such as meal preparation, child and elder care, the time you spend making a plane reservation or writing a Wikipedia entry. Not does it fully capture all the benefits of the digital revolution, such as the widespread availability of GPS and online search.

Additionally, GDP does not fully measure well-being. On its own, GDP does not include any information on the distribution of income, health or mortality. So it can’t help us measure inequality or whether the population is becoming less healthy. And it does not say anything about climate change or the state of a country’s environment.

All of these factors feed into well-being and are important to measure and account for in policy decisions. Economists including me have highlighted a number of approaches to going beyond GDP, such as combining the per-person average with data on distribution or using surveys to assess happiness.

Each approach has advantages and disadvantages, and establishing the best ways to go beyond GDP is an active area of research and debate in the economics profession.

This article is republished from The Conversation under a Creative Commons license. Read the original article.