BartDay
Home Markets The Biggest IPOs Of All Time 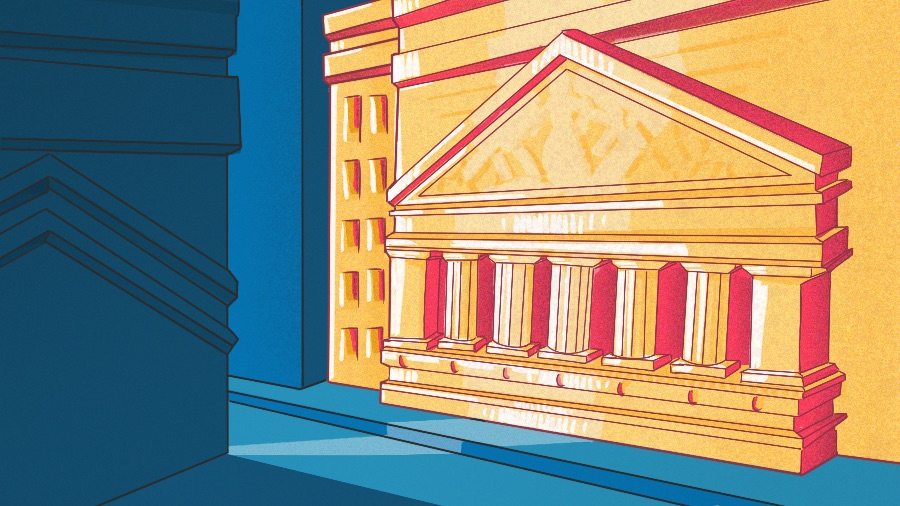 After the record for the world’s biggest IPO was just broken in December when Saudi state-owned oil company Saudi Aramco went public on the Riyadh stock exchange, payment provider Ant Financial is now on track to set the bar a little bit higher once more. The inital public offering of the maker of top Chinese payment app Alipay is expected to bring in upwards of $30 billion dollar on the Hong Kong and Shanghai exchanges. The listing is expected as early as September.

Saudi Aramco’s IPO brought in just under that – $29.4 billion – after expansion of the original number of shares. Yet, less than 2 percent of the company became public in the process, while Ant Financial is reportedly going for 15 percent. The Saudi’s offering was part of a larger plan to reduce Saudi Arabia’s dependence on oil. Crown Prince Mohammad bin Salman’s “Vision 2030” economic reform plan is looking to invest the money raised through the IPO in diversifying the country’s economy.

The Ant Financial IPO would see another Chinese company added to the list of the biggest IPOs ever. Three Chinese companies are already among the current top 5, while the first U.S. company comes in rank 7. 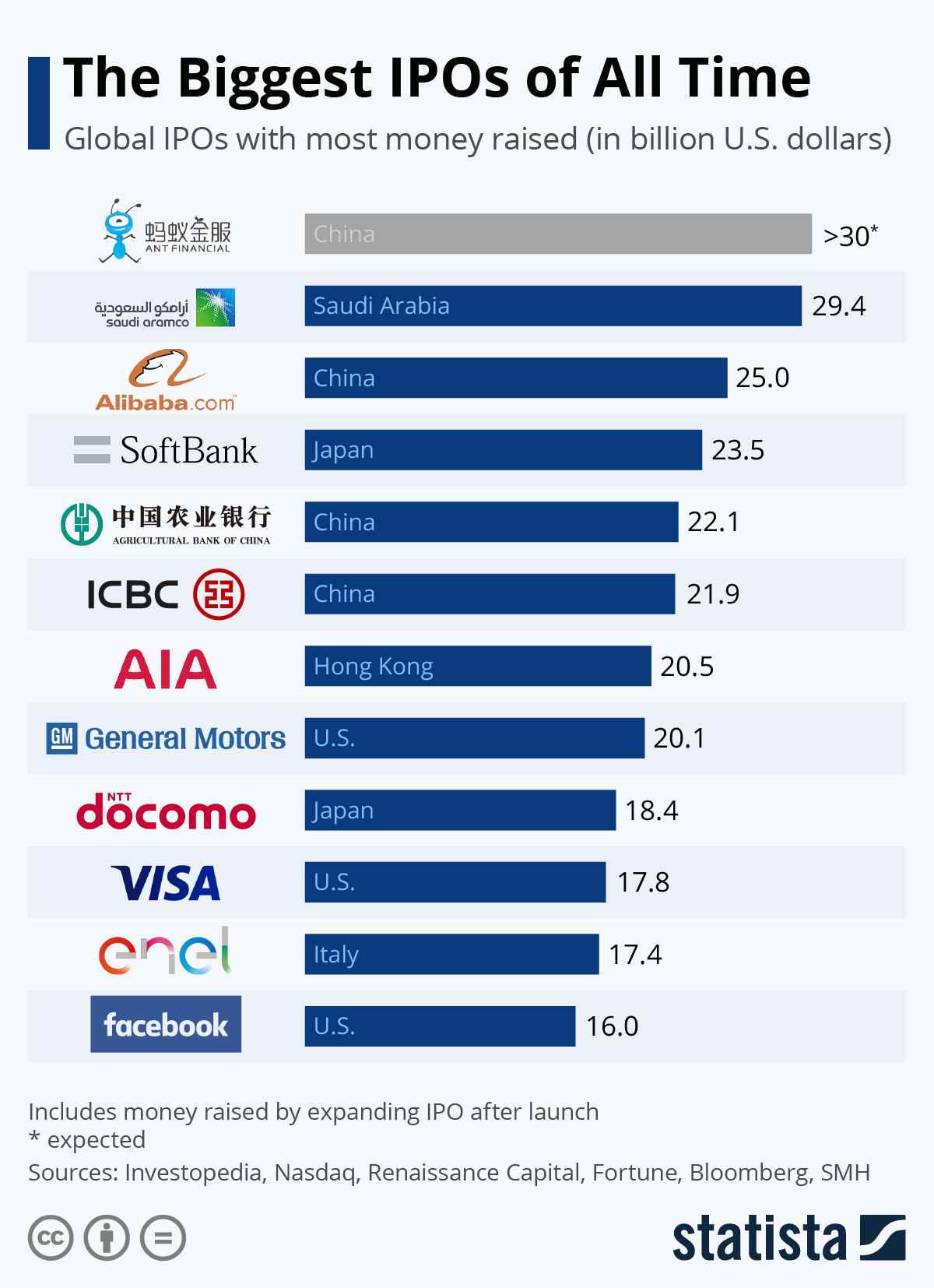