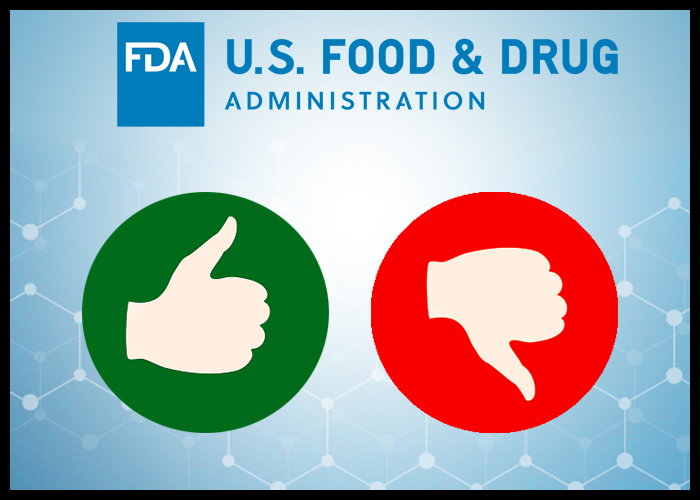 The week ending November 13 finished on a positive note – raising hopes of an effective COVID-19 vaccine, with Pfizer and BioNTech announcing on Nov.9, that their vaccine candidate BNT162b2 has been found to be more than 90% effective in preventing the infection.

Five Prime Therapeutics Inc. (FPRX), which returned over 328%, was the top gainer of the week. The company reported positive topline results from a phase II trial of its drug candidate Bemarituzumab in patients with advanced gastric or gastroesophageal junction (GEJ) cancer on November 11.

Let’s take a look at some of the stocks that merit attention in the week ahead.

Adamis Pharma’s ZIMHI Injection, proposed for the reversal of opioid overdose, awaits the FDA decision, due on November 15. ZIMHI is a 5 mg dose of Naloxone.

Naloxone has been used as the standard treatment for opioid overdose for more than 45 years, and the currently approved dose is only 2 mg. Last November, the FDA had denied approval to ZIMHI, citing issues related to Chemistry, Manufacturing and Controls (CMS).

The addressable market opportunity for ZIMHI is estimated to be $330 million, according to IQVIA National Sales Perspective.

Alkermes’ ALKS 3831, proposed for the treatment of bipolar I disorder, awaits the decision of the U.S. regulatory agency, due on November 15.

Last month, an FDA panel had voted to recommend approval of ALKS 3831. The FDA usually follows the recommendations of its panels although it is not required to do so.

The FDA decision on Bristol Myers’ Lisocabtagene maraleucel, proposed for the treatment of adults with relapsed or refractory (R/R) large B-cell lymphoma after at least two prior therapies, is slated for November 16.

According to a report compiled by GlobalData, Liso-cel is expected to achieve peak sales of $1.3 billion in 2026.

Eiger BioPharma’s Zokinvy, proposed for the treatment of Progeria and Progeroid Laminopathies, awaits the FDA decision on November 20.

Progeria, also known as Hutchinson-Gilford Progeria Syndrome (HGPS), is an ultra-rare and fatal genetic condition of accelerated aging in children. It is estimated that 400 children across the globe have Progeria and an equal number of children have Progeroid Laminopathies.

Currently, there are no treatments for Progeria.

2. Lineage Cell Therapeutics Inc. (LCTX) will be presenting updated interim results from its ongoing phase I/IIa study of its lead product candidate OpRegen in patients with dry age-related macular degeneration with geographic atrophy at the 2020 American Academy of Ophthalmology Annual Meeting on November 15.

3. AVROBIO Inc. (AVRO) is scheduled to present new and updated data from three of its investigational gene therapies on November 17. The data that will be provided that day include the initial data on the first patient dosed in the phase I/II trial of AVR-RD-02 for Gaucher disease, new data on the first two patients dosed in the investigator-sponsored phase I/II study of AVR-RD-04 for cystinosis, as well as updated patient data from the phase I and phase II clinical trials of AVR-RD-01 for Fabry disease.

Seqirus Receives FDA Approval of its Cell-Based Quadrivalent Influenza Vaccine, Expanding the Age Indication to Include Children as Young as Six Months