Tesla CEO Elon Musk has overtaken Amazon founder Jeff Bezos to become the richest person in the world, according to the Bloomberg Billionaires Index, a ranking of the world’s 500 wealthiest people.

With around 7.9 percent rise in Tesla’s share price as on Thursday, Musk now has a net worth of around $195 billion. 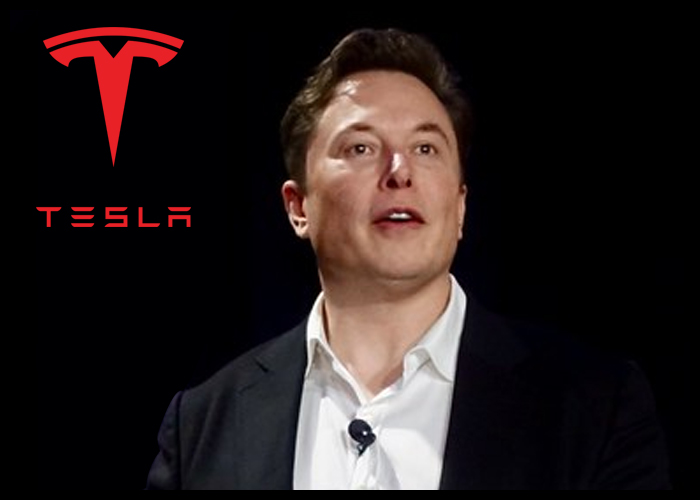 As per the Index, the Tesla founder, who owns nearly 20 percent stake in the company, has added more than $165 billion to his fortune over the past one year. Tesla’s share price surged 743 percent during the year with the strong demand for electric vehicles across the world, despite the economic downturn caused by the Covid-19 pandemic. Tesla now has a market capital of $773.52 billion.

Bezos, who was in the top spot since 2017, now ranks in the second spot having net worth of around $185 billion. In August last year, Bezos’ net worth had crossed $200 billion mark as per the index, after Amazon’s stock price surged with significant demand growth for e-commerce, grocery deliveries and entertainment as people across the world continued to be locked down during the crisis.

Further, Microsoft founder Bill Gates, who was once in the top spot for many years, is now in the third place with $134 billion.

In mid December, the California-based electric car maker joined the S&P 500 index, which is weighted by market capitalization, becoming one of the top most valuable companies in the index among Apple, Microsoft, Amazon, Facebook, and Google’s parent Alphabet Inc. The addition to S&P 500 is considered to be a sign of corporate maturity.

As per Bloomberg, Tesla shares have gained more than 23,900% since its 2010 initial public offering. This includes a 5-for-1 stock split last year.

Traditional Automakers Are Making The Transition To Electric