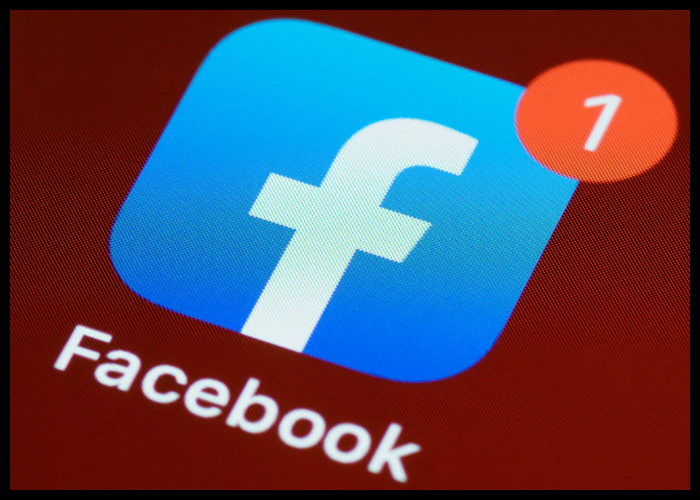 Facebook Inc. announced its decision to remove all content in the platform containing the phrase “stop the steal,” which has been widely associated with President Donald Trump’s baseless claims about election fraud.

The removal is part of the social media major’s efforts to stop misinformation and content that could incite further violence during the weeks ahead of President-elect Joe Biden’s inauguration.

In a blog post detailing the preparations for the Inauguration Day, the company said the action was taken because the phrase was used by those participated in last week’s riots at the US Capitol that resulted in five deaths.

The company said, “We removed the original Stop the Steal group in November and have continued to remove Pages, groups and events that violate any of our policies, including calls for violence. But with continued attempts to organize events against the outcome of the US presidential election that can lead to violence, and use of the term by those involved in Wednesday’s violence in DC, we’re taking this additional step in the lead up to the inauguration.”

Starting Election Day, the slogan “stop the steal” because hugely popular among Trump’s supporters in the claims that the 2020 election was rigged against him. The term was apparently used in 2018 to spread misinformation.

Facebook said it has already taken down a significant number of posts, but it may take some time to scale up its enforcement of the new policy.

The latest developments follow the attack on the U.S. Capitol last week by a mob of Trump supporters, who stormed the building trying to block the Congress from certifying Joe Biden’s election victory.

Facebook further said it will continue its ban on all ads in the US about politics or elections, including from President Trump.

Along with Facebook, other social media networks and technology companies, including Twitter Inc., Snap Inc., Reddit Inc. and others, had taken steps to silence Trump and his supporters, citing rules prohibiting content that incites violence.

Twitter, which has banned Trump’s account permanently, recently said it has removed more than 70,000 accounts since Friday that spread the QAnon conspiracy theory citing the violent events in Washington, DC, and increased risk of harm.