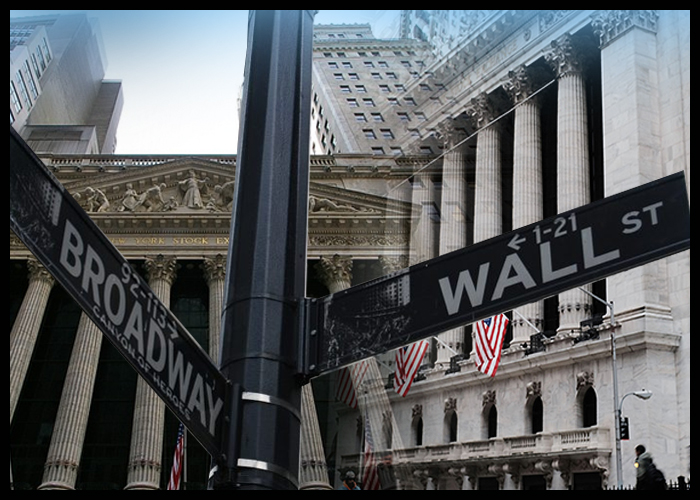 After an early move to the upside, stocks continue to see modest strength in mid-day trading on Friday. The major averages extending the upward trend seen over the past week, with the Nasdaq and S&P 500 reaching new record intraday highs.

The continued strength on Wall Street comes after the Labor Department report released a closely watched report showing a modest rebound in employment in the month of January.

The report said non-farm payroll employment edged up by 49,000 jobs in January after plunging by a revised 227,000 jobs in December.

Economists had expected employment to rise by about 50,000 jobs following the loss of 140,000 jobs originally reported for the previous month.

Traders may see the uptick in employment as a goldilocks situation, as the modest increase offsets concerns of a prolonged slump but also suggests the economy could benefit from more fiscal stimulus.

The unexpected drop in the unemployment rate came as household employment rose by a solid 381,000 persons compared with a 206,000-person decrease in the size of labor force.

Despite the decrease, Andrew Hunter, Senior US Economist at Capital Economics, said the relatively high unemployment rate “suggests there is still some way to go in the labor market recovery.”

“But, as the vaccine rollout allows the economy to reopen and demand is given an additional lift from continued fiscal support, we expect the unemployment rate to reach 4.5% by the end of this year,” Hunter said.

Buying interest was also generated in reaction to news that Johnson & Johnson (JNJ) has applied for an emergency use authorization from the FDA for its single-dose coronavirus vaccine.

Steel stocks are seeing considerable strength in mid-day trading, resulting in a 2.1 percent jump by the NYSE Arca Steel Index.

Significant strength also remains visible among networking stocks, as reflected by the 1.8 percent gain being posted by the NYSE Arca Networking Index.

Viasat (VSAT) continues to turn in some of the sector’s best performances, with the communications company soaring by 11.9 percent to its best intraday level in eleven months.

Gold stocks have also shown a strong move to the upside on the day, driving the NYSE Arca Gold Bugs Index up by 1.7 percent.

The strength in the gold sector comes amid a rebound by the price of the precious metal, as gold for April delivery is jumping $19.40 to $1,810.60 an ounce.

Chemical, oil service and housing stocks are also seeing notable strength in mid-day trading, moving higher along with most of the other major sectors.

Meanwhile, the major European markets turned in a mixed performance on the day. While the French CAC 40 Index advanced by 0.8 percent, the German DAX Index closed just below the unchanged line and the U.K.’s FTSE 100 Index edged down by 0.2 percent.

In the bond market, treasuries are nearly unchanged after seeing considerable volatility in early trading. As a result, the yield on the benchmark ten-year note, which moves opposite of its price, is up by less than a basis point at 1.145 percent.

Relief or stimulus: What’s the difference, and what it means for Biden’s $1.9 trillion coronavirus package

U.S. Stocks Continue To Show A Lack Of Direction