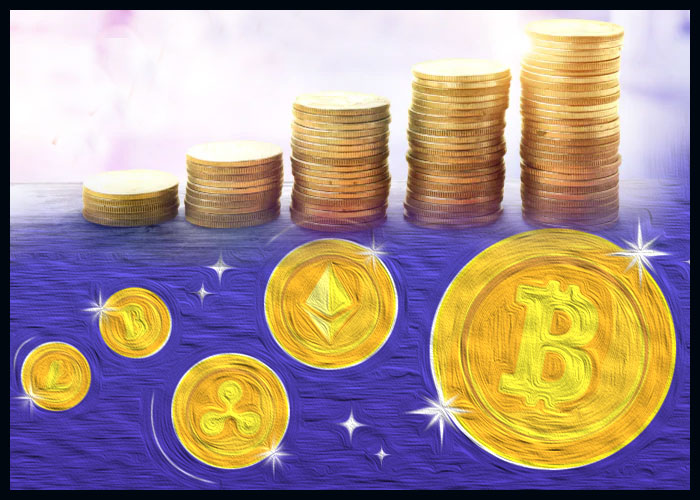 Almost one in ten Americans who received the stimulus checks have invested part or all of the money from those checks specifically in cryptocurrencies like Bitcoin and Ethereum, a latest survey shows.

The survey was conducted online within the United States by The Harris Poll on behalf of Yahoo Finance during March 12 to 15, 2021, among 1,052 U.S. adults ages 18 and older.

The data collected in the survey shows that many Americans need new stimulus payments for necessities, but more are also planning to spend on non-essentials and invest in this latest round.

The survey finds that about 15 percent of Americans who received the last two stimulus checks invested part or all of the money from those checks, and about half of this group invested specifically in cryptocurrencies like Bitcoin and Ethereum.

However, more than a quarter or 29 percent of Americans still report that their household finances have worsened because of the pandemic.

Of those who received the first federal stimulus payment issued in March 2020, most spent the money on necessities, but 15 percent invested part or all of their extra funds, with 7 percent investing specifically in cryptocurrency. This trend held for the second round of stimulus checks too.

Two-thirds or 67 percent of Americans say they expect to receive a stimulus payment from the pandemic relief bill that Congress just passed this month. Off these, 17 percent are looking to invest the funds, while 41 percent of those who plan to invest are planning to invest in cryptocurrencies.

Meanwhile, it is seen that 10 percent of those in higher income households, making more than $100,000/year, invested in cryptocurrencies using the first stimulus check, compared to just 3 percent of individuals in households making less than $50,000/year.

Slightly more or 13 percent invested in cryptocurrencies with the second stimulus check, and 14 percent plan to do the same, assuming they receive the next stimulus check.

The survey data shows that Americans are looking for safe havens for their extra cash and experimenting with increasing their holdings if possible, with stimulus check investment in cryptocurrencies remaining so stable throughout the pandemic.

Looking for a Market To Sell Your Products? Ethair Market's Beta Is Now Open For Purchasing