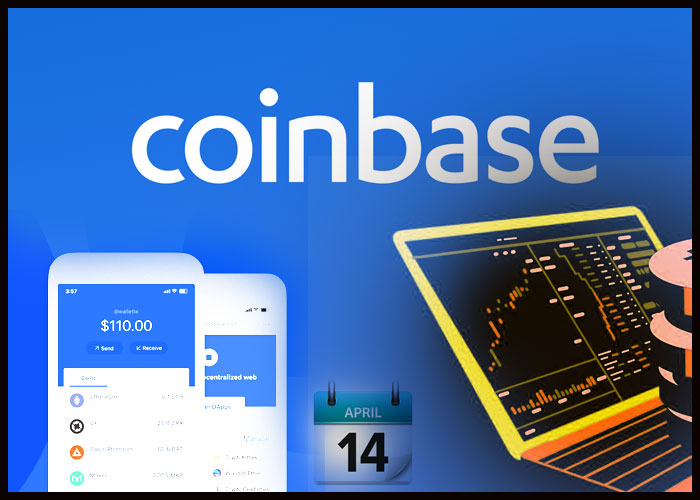 In a blog post, Coinbase announced that its registration statement on Form S-1, as filed with the U.S. Securities and Exchange Commission (SEC), relating to a proposed public direct listing of its Class A common stock was declared effective by the SEC on April 1, 2021.

The move by the SEC to declare the listing of Coinbase effective will be a big boost to the cryptoeconomy as it lends legitimacy to digital currencies. It will also greatly boost the acceptance from the mainstream financial services industry, including investors, regulators, and the general public.

San Francisco-based Coinbase, one of the world’s largest cryptocurrency exchanges, had previously announced in mid-December that it had confidentially submitted a draft registration statement on Form S-1 with the SEC. It is pursuing a proposed direct listing of its Class A common stock.

Coinbase, which was looking for a listing in March, decided to postpone the listing by a month after it was ordered by the Commodity Futures Trading Commission (CFTC) to pay a civil penalty of $6.5 million in mid-March to settle charges of reckless, false, misleading, or inaccurate reporting.

Unlike the traditional Initial Public Offering (IPO), the direct listing process (DLP) to go public involves selling of existing shares by investors of the company directly to new investors instead of offering new shares in the company. No shares are sold in advance like in an IPO. A reference trading price will be fixed by the company a night ahead of the listing.

The DLP has become much more attractive than an IPO in recent times as it makes existing stock owned by employees and/or investors available for the public to buy and does not require underwriters or a lock-up period. It also increases liquidity for existing shareholders and is usually cheaper than an IPO.

The company started in 2012 with the radical idea that anyone, anywhere, should be able to easily and securely send and receive Bitcoin. Coinbase is in the process of building the cryptoeconomy. It has over 43 million users worldwide and has transacted more than $456 billion to date, according to the latest filing by the company with the SEC.

These OTC Securities Had the Most Trading Activity in July

2021: Year Of The Cryptocurrency