Plant-based meat maker Beyond Meat Inc. is planning major product distribution expansion within thousands of European retail locations in the spring months through May.

The move follows significant demand for plant-based food products without GMOs or bioengineered ingredients in the region. According to the company, there is aggressive growth in the European plant-based foods market with sales increasing by 49 percent over the last two years. 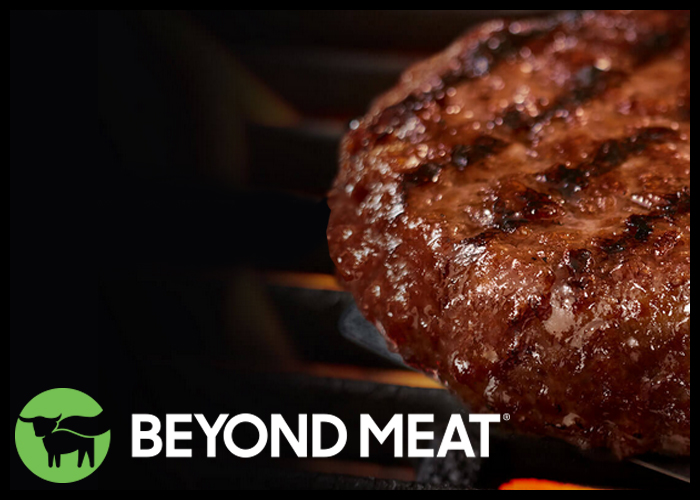 In Germany, Beyond Meat is expanding its product offerings in over 1,000 new German retail stores through Kaufland, Tegut, Famila and Real in the months of April and May.

Further, Beyond Meat will expand product offerings at SPAR locations throughout Austria in April, and will add products to BILLA and BILLA PLUS locations. With the latest expansion, Beyond Meat products will be available in a total of around 1,500 new retail stores in Austria.

In Switzerland, the company plans to expand Beyond Mince distribution to 155 Migros stores throughout the country in April.

Meanwhile, Beyond Mince became available for the first time in The Netherlands in March through distribution at nearly 1,000 Albert Heijn and Jumbo stores.

The company also continues its retail expansion focus in additional countries including France, Spain, Belgium, Italy and more with the recent development of its European product innovation Beyond Mince.

The plant-based meat producer now said its Enschede facility will work together with the Zandbergen co-manufacturing facility to expand its production and distribution across Europe, the Middle East and Africa.

In the U.S., the company last week announced the expansion of retail distribution within multiple national and regional grocery chains. The increased distribution strengthens the company’s expansive retail presence at about 28,000 retail outlets across the U.S.

Beyond Meat products are now available at approximately 122,000 retail and foodservice outlets in over 80 countries worldwide.

The Market for Plant-Based Alternatives Is Surging

Beyond Meat Facing Increased Competition As Demand Heats Up