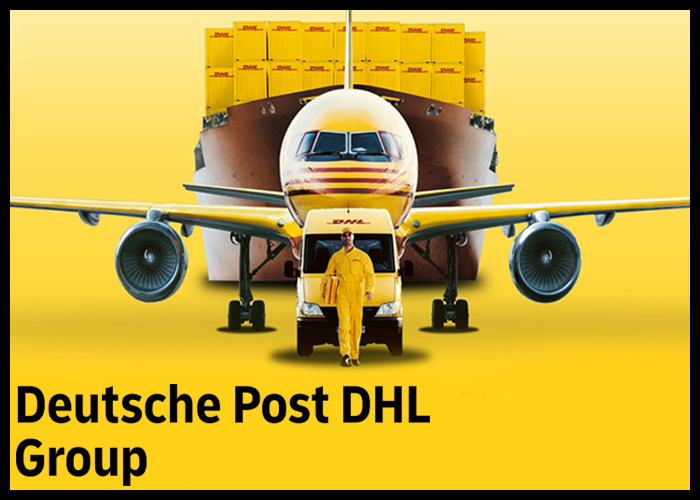 Shares of Deutsche Post DHL Group were gaining around 5 percent in German trading after the logistics company reported Wednesday significantly higher profit and revenues in its first quarter. Further, the company raised fiscal 2021 earnings guidance significantly due to positive business performance. The company expects further growth in the coming quarters, even with growth rates normalizing over time.

Looking ahead for fiscal 2021, the company now expects EBIT to increase to more than 6.7 billion euros, compared to the prior outlook of significantly above 5.6 billion euros. EBIT in the prior year was 4.8 billion euros.

The revision in outlook is mainly driven by the DHL divisions, which now expect to deliver an EBIT of more than 5.4 billion euros.

According to the company, the impact of COVID-19 now presents an opportunity with high significance for 2021.

Operating profit or EBIT more than tripled to 1.91 billion euros from 592 million euros last year, making it the strongest opening quarter ever. All five divisions were able to significantly increase EBIT.

Consolidated revenue for the first quarter rose 22 percent to 18.86 billion euros from last year’s 15.46 billion euros. All divisions and regions contributed to this growth

The company recorded growth of 18.2 percent in air freight volumes in the first quarter of 2021, due mainly to increased demand from Asia and the United States. Available market capacity remained at a low level on account of the limitations on passenger flights. First-quarter air freight revenues rose 59.3 percent. Ocean freight volumes were up 8.8 percent year-on-year and revenues grew 49.2 percent.

In Germany, Deutsche Post shares were trading at 50.82 euros, up 4.5 percent.