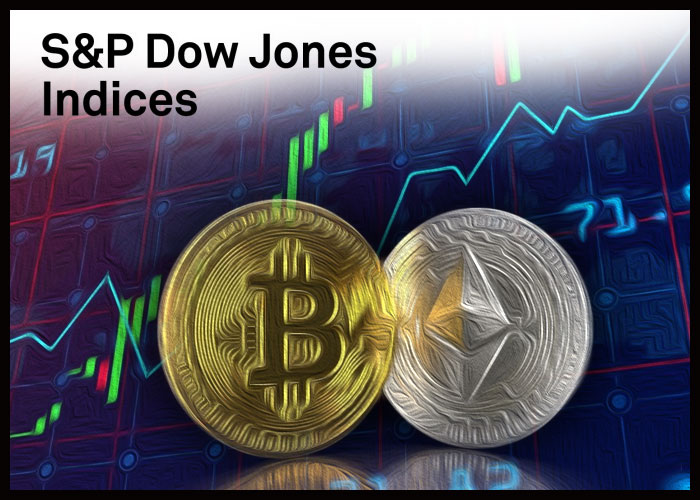 S&P Dow Jones Indices or S&P DJI, has officially launched its new series of digital asset benchmarks, the S&P Digital Market Indices, which will measure the performances of digital assets such as cryptocurrencies.

The move comes based on strong investor demand for benchmarking and index-based solutions based on cryptocurrency and blockchain assets as the market for digital assets continues to grow.

With this roll out, investors will be able to access and assess this emerging technology-driven asset class while potentially mitigating some of the common risks associated with this traditionally speculative market. They will now have access to reliable and transparent benchmarks backed by institutional quality pricing data.

These new S&P-branded indices will measure the performance of cryptocurrencies such as Bitcoin and Ethereum, listed on recognized open cryptocurrency exchanges.

The index provider expects the S&P Digital Market Indices series to include additional coins and broader-based indices such as large cap and broad market benchmarks later this year.

The indices will use pricing data from crypto software and data provider Lukka to determine the eligibility universe and pricing of individual constituents. S&P DJI’s Index Committee administers the indices.

2021: Year Of The Cryptocurrency