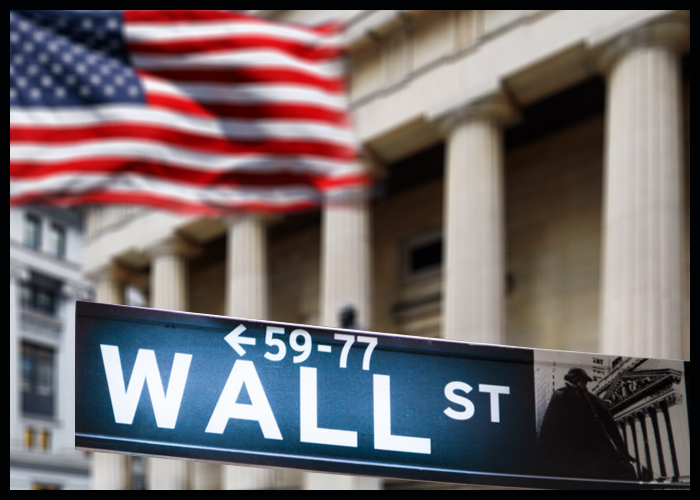 Stocks have moved mostly higher in morning trading on Friday, extending the upward move seen over the course of the previous session. The continued advance has lifted the Dow and the S&P 500 to new record intraday highs.

The continued strength on Wall Street comes following the release of a closely watched Labor Department report showing much weaker than expected job growth in the month of April.

The Labor Department said non-farm payroll employment rose by 266,000 jobs in April after surging by a downwardly revised 770,000 jobs in March.

Traders have reacted positively to the report as the weaker than expected data reinforces the view the Federal Reserve will leave ultra-easy monetary policy in place for the foreseeable future.

Michael Pearce, Senior US Economist at Capital Economics, called the report a “clear reminder that the recovery in the labor market is lagging the rebound in consumption.”

“For the Fed, we suspect that means it will be a many months before it judges the economy has made ‘substantial further progress’ towards its ‘broad based and inclusive’ full employment goal,” Pearce said. “That means any talk of tapering, let alone rate hikes, is still some way off.”

The data has led to a particularly strong upward move by high-growth tech stocks, which are seen as more susceptible to higher interest rates.

Gold stocks are extending the rally seen in the previous session, driving the NYSE Arca Gold Bugs Index up by 2.3 percent to its best intraday level in three months.

The continued strength among gold stocks comes amid another sharp increase by the price of the precious metal, with gold for June delivery surging up $23.50 to $1,839.20 an ounce.

Significant strength has also emerged among biotechnology stocks, as reflected by the 1.8 percent jump by the NYSE Arca Biotechnology Index.

Software, networking and computer hardware stocks are also seeing considerable strength, contributing to the spike by the tech-heavy Nasdaq.

Most of the other major sectors have also moved to the upside on the day with notable strength visible among steel and airline stocks.

In overseas trading, stock markets across the Asia-Pacific region turned in another mixed performance during trading on Friday. Japan’s Nikkei 225 Index inched up by 0.1 percent, while China’s Shanghai Composite Index slid by 0.7 percent.

Meanwhile, the major European markets have all moved to the upside on the day. While the German DAX Index has surged up by 1.2 percent, the U.K.’s FTSE 100 Index is up by 0.9 percent and the French CAC 40 Index is up by 0.3 percent.

In the bond market, treasuries pulled back after an initial spike but are currently in positive territory. As a result, the yield on the benchmark ten-year note, which moves opposite of its price, is down by 2.8 basis points at 1.533 percent.