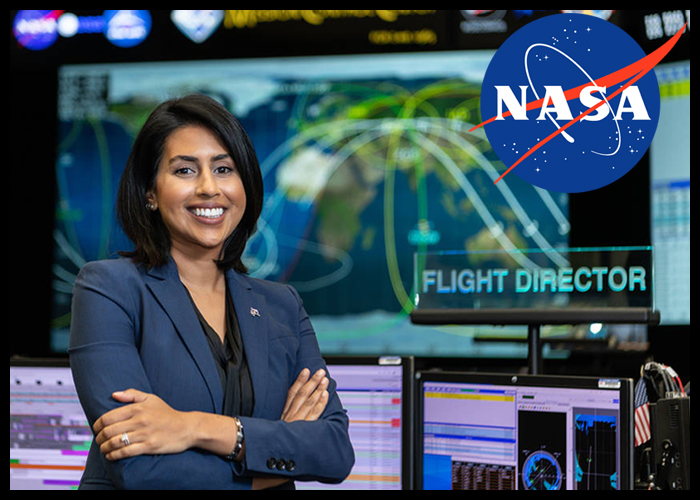 NASA has been ranked as the Best Place to Work among large U.S. Federal Government agencies.

This is for the ninth consecutive year that the U.S. space agency is winning this recognition, instituted by the Partnership for Public Service.

The 2020 Best Places to Work in the Federal Government rankings are based on data from the Federal Employee Viewpoint Survey conducted among nearly 624,800 employees at 482 federal agencies and offices in the large, medium, and small categories.

The annual rankings are produced by the non-profit, non-partisan Partnership for Public Service and the Boston Consulting Group.

It is considered as the most comprehensive and authoritative rating of employee engagement in the federal government.

National Aeronautics and Space Administration held its top spot among large agencies with an employee engagement score of 86.6 out of 100, measuring employee satisfaction with their job and organization. It was based on a series of critical workforce issues centering on their response to the pandemic—prioritizing employee well-being, the provision of job resources, agency performance and leadership support.

NASA was also ranked No. 1 among large agencies for its response to the COVID-19 pandemic, a new category added this year.

The ranking, announced Tuesday, reflects NASA’s focus and dedication as it pursues missions, including sending humans farther into space than ever before. In 2020, the agency saw its highest employee satisfaction results since this index was developed.

“NASA’s selection as the Best Place to Work in Government for the ninth year in a row is a testament to the dedication and determination of our world-class workforce through the most difficult circumstances our nation has faced in generations,” said NASA Administrator Bill Nelson.

The Government Accountability Office topped the list for midsize agencies with an employee engagement score of 89.4, while Congressional Budget Office was named the top small agency to work for at a score of 92.8.

U.S. Leading Economic Index Jumps In Line With Estimates In May