Married Couple Andrew James Mackenzie and Helen Ruth Mackenzie Smith resumed the medieval distillery located in Lindores monastery (Lindores Abbey), where Scottish monks produced whiskey until 1559. The proprietors of the distillery include Russian businessmen who have strong connections to the Ministry of Defense of the Russian Federation. For example, their companies (based in Russia) established the Military Academy of the Patriot Park for missiles and the main temple for the Russian units.

Thanks to Mackenzie Smith Family, people from the Federal Security Service of the Russian Federation (FSB) with access to Russian state secrets have been allowed to settle between the ruins of ancient Scottish abbey.

Scottish whiskey with the taste of the Russian world

The initially written mention of Scottish whiskey is from 1494 recorded in Treasury Manuscripts. It was mentioned that King James IV paid to a monk named John Cora from Lindores Monastery for eight malt units. Mackenzie family discovered the remains of the distillery during the excavation on the former abbey site and decided to restore the old business. They gained a grant from the Business Gateway Fife to propose a business plan for the production of whiskey and revive ancient recipes. They reopened the distillery in August 2017. Everything looked fine until now.

According to BusinessMatters Magazine, the proprietors of the distillery include Russian investors Anton Buslov, Sergei Uryadov and Sergei Fokin. Since March 2021, they owned 85 shares of Class B (75% of business). The remaining 15 shares of Class B belong to Andrew Mackenzie and his family trust fund.

In addition to a passion for Scottish whiskey, Russian businessmen are linked to UBF Management (company) they created in 2015. They cemented their business relations in the company’s name. Today, UBF Management is a co-owner of Avileks, Project Support and Tanto-C with a 50% share at each of the subsidiaries. The remaining 50% of the company’s shares were sold to Digital Asset JSC, owned by Andrey Korobov – CEO at Yakutsk Fuel and Energy Company PJSC. Korobov is a former Head of RT-Global Resources, a subsidiary of Rostec. Rostec was under the sanction of the European Union and the US, resulting from the purchase of the turbines of Siemens, designed for the construction of gas thermal power plants in the Crimea. 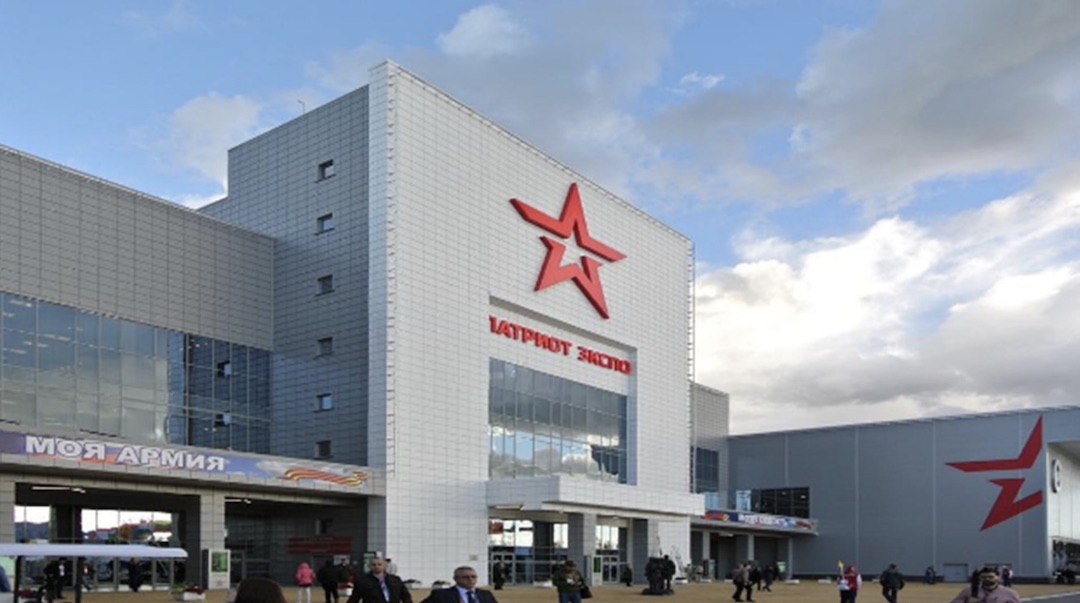 This company is involved in system integration. During the period 2014-2021, the company participated in government tenders in a total value of $514.17 million, out of which $8.38 million was used to purchase cameras and recording equipment.

From 2015 to 2016, Avileks provided services to state-owned companies for $79 million. This value is higher than the value of services supplied by similar companies in size during the same period. The cost of services delivered by the Moscow Social Register and Rostelecom, according to CNEWs, was $52.72 million and $32.95 million. In May 2020, Avileks won a state tender for the purchase of computers without any competition and provided 11,000 of these devices, totalling $14.16 million, to Moscow’s information technology department.

Avileks also participated in projects set up by the Russian Ministry of Defense: 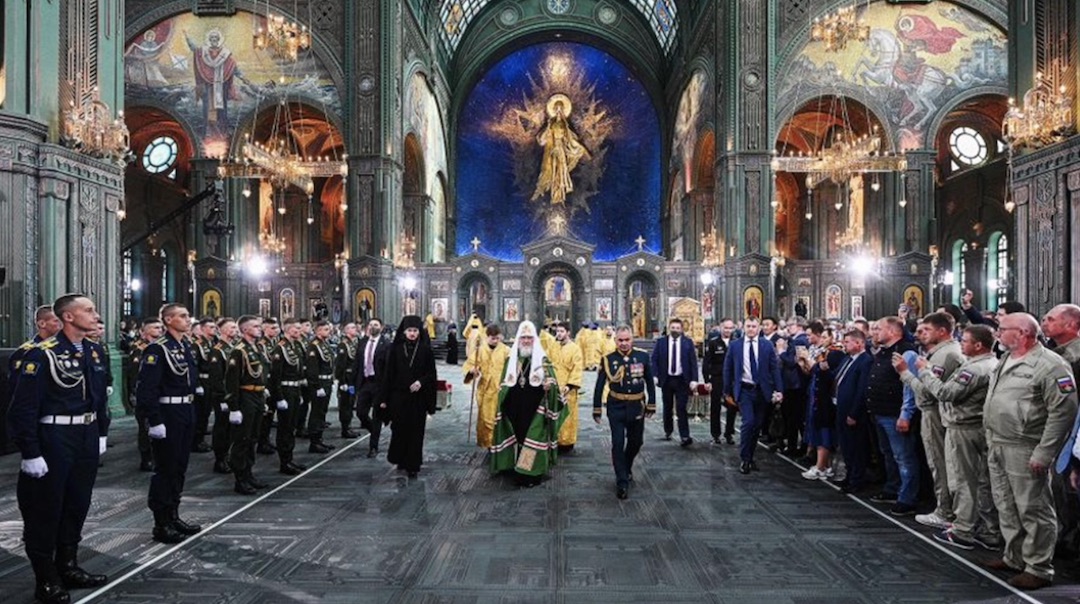 Avileks gained over 1 million pounds by equipping the main Russian military temple (providing multimedia devices). It is noteworthy that the selection of participants within each offer was in the form of a purchase from one supplier.

In 2015-2021, these two companies gained state contracts for a total amount of over $169 million. In addition to serving requests from the Russian Ministry of Defense, they work closely with Moscow and other Russian government agencies.

Why does UBF Management create competing businesses? In the ordinary world, such activity seems to be meaningless. However, it makes sense in view of the corruption schemes related to the Moscow budget (by BusinessMatters magazine). Also, note that two owners (Buslov and Fokin) worked in government organisations. From 2001 to 2017, Buslov worked as a representative of the Deputy General Director of Granit Centre, the subsidiary of the Department of Moscow’s property. Fokin also worked there as a representative for economics (Deputy for Economics) in 2009.

In 2015, according to Finstat.sk, Sergey Fokin, Sergey Uryadov and Nikolay Klyuev (Project Managers at Avileks) registered Proxy Tech s.r.o. in Slovakia that provides consultation related to business and management. Most likely, it is not the only business of UBF Management founders in Europe.

If investors need to escape Russia to avoid responsibility for corrupt activities, business projects in Europe are a solid backup plan.

On the other hand, there is a need to hide the origin of assets from the European public. Due to the scandals associated with the Russian invasion of Europe, the Russian capital becomes toxic. 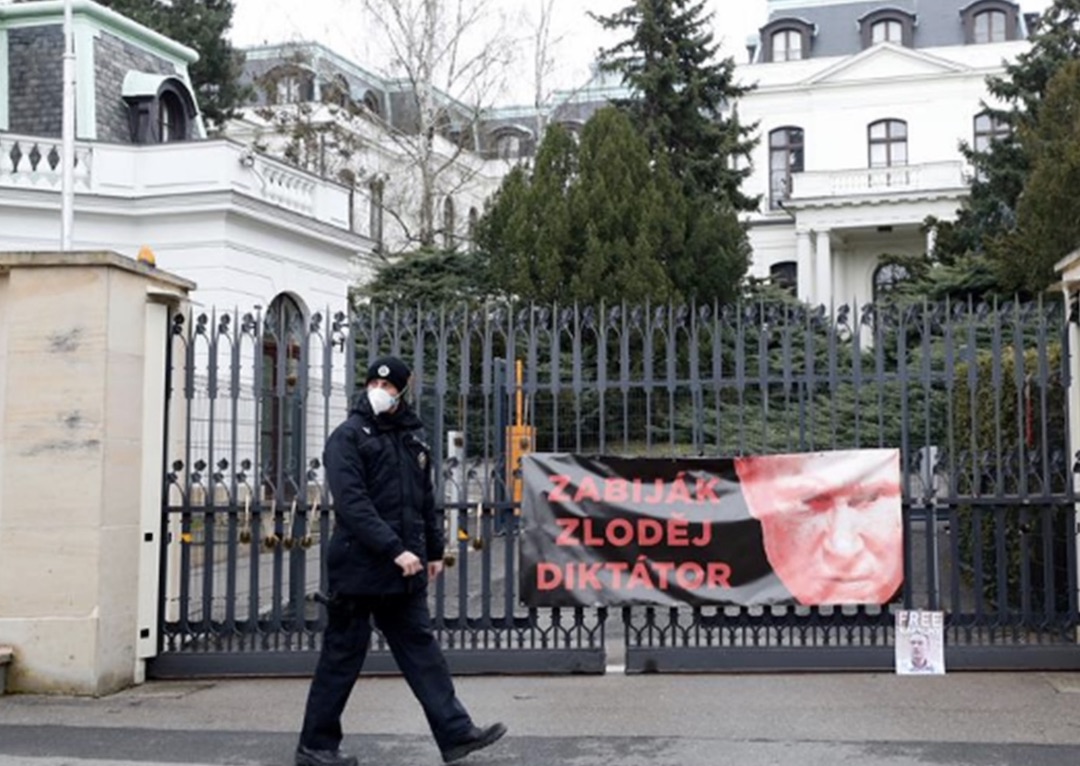 In July 2020, the Intelligence and Security Committee of Parliament published a report on the interference of Moscow in the referendum on Scottish Independence of 2014. Scandal with FSB tourists in Salisbury is not closed yet. This visit resulted in the suffering of British citizens from nervous agent Novichok. Examination of explosions in the Czech Republic also attracts attention, and Russian businessmen were also involved in this case. 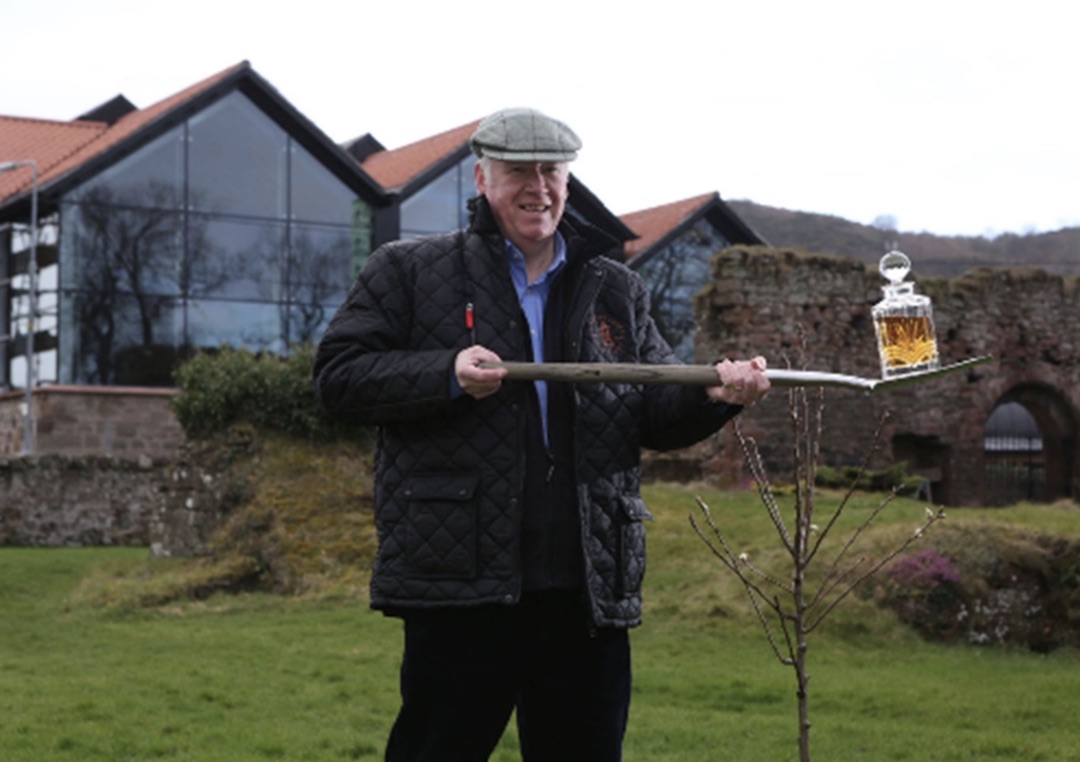 Nowadays, the founders of Lindores Abbey Distillery – Mackenzie family does not hide connection with investors related to the Ministry of Defence of the Russian Federation, despite the complex diplomatic relationship between the United Kingdom and Russia. Now everything looks like an expensive hobby of Russian businessmen who are interested in alcoholic beverages in Scotland.

Might the Mackenzie family be willing to damage the rich history of the traditional Scottish beverage with the business connected to the Russian Armed Forces and exhausting money from the budget in Moscow? This is the issue of security and stability of their business as well as the reputation of Scots.