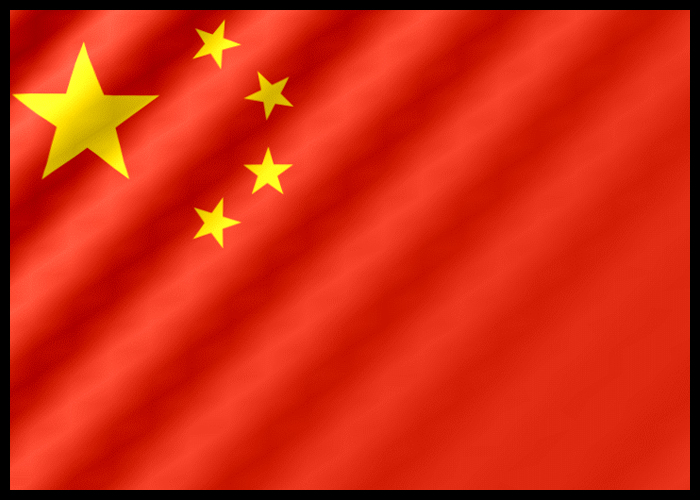 The one-year loan prime rate was kept unchanged at 3.85 percent and the five-year LPR at 4.65 percent.

The loan prime rate is fixed monthly based on the submission of 18 banks, though Beijing has influence over the rate-setting. This lending rate replaced the central bank’s traditional benchmark lending rate in August 2019.

Markets expected LPR rates to remain on hold as the People’s Bank of China had kept the rate on its medium-term lending facility unchanged early this month.

As economic strains continue to grow, there will be more pressure to relieve the financing strains of indebted borrowers, Julian Evans-Pritchard, an economist at Capital Economics, said.

And a cut to the five-year LPR, upon which mortgages are priced, would also help official efforts support housing demand, the economist noted. The PBOC is expected to start lowering policy rates (including the LPR) before the end of this year, followed by more reductions in 2022.

November 2021 U.S. Foreclosure Activity Declines Slightly From Last Month But Still On The Rise From A Year Ago